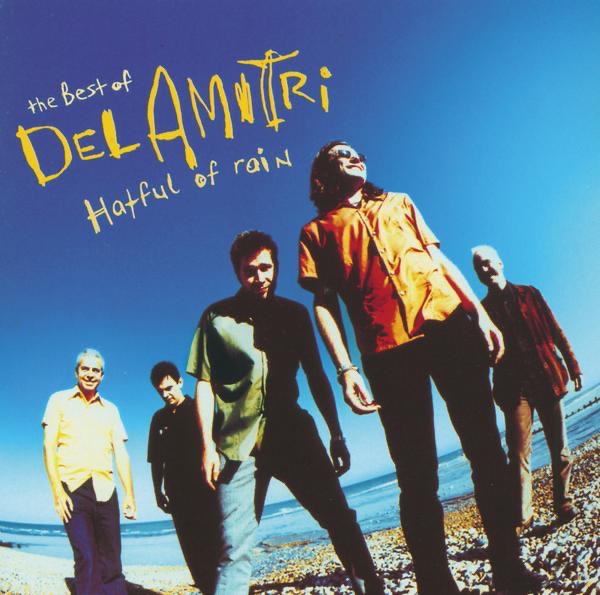 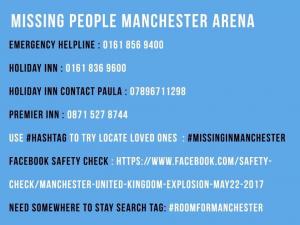 By David Young and Michael McHugh

Political and church leaders in Northern Ireland have expressed solidarity and sympathy with the people of Manchester in the wake of the concert bomb attack.

Campaigning in the General Election was suspended on Tuesday and the first televised debate involving the region's main parties, scheduled for Wednesday, has been postponed.

Extra security has been put in place for a show by Professor Brian Cox in Belfast's SSE Arena on Tuesday night.

As a book of condolence opened in Belfast City Hall ahead of a planned evening vigil outside the landmark building, Democratic Unionist leader and former Stormont first minister Arlene Foster said "terrorism must never win".

She branded the attack "indiscriminate and barbaric" and called for people to unite in condemnation of terror.

"As has happened so often before, our emergency services responded swiftly and professionally without regard for their own safety to help those in need," she said.

"I pay tribute to them and to those who are already working to identify anyone involved in this attack and bring them to justice.

"Whilst terrorists can bring pain and grief, the kindness and generosity displayed by the people of Manchester has already shown that they will not win."

Sinn Fein's Stormont leader, Michelle O'Neill, was one of the many who signed the book of condolence at City Hall.

She said the bombing was "horrific".

"For something like that to happen while young people are out enjoying themselves is unthinkable," she said.

SDLP leader Colum Eastwood said: "The people of Ireland understand the tragic pain of loss that those in Manchester are feeling.

"We stand with the people of Manchester today, unbroken, unbowed and resolutely determined to defeat those responsible."

"This was a heartbreaking act of barbarism."

"We stand united with the people of Manchester to face down the terrorists who carried out this cowardly act," he said.

"As a parent, I can only imagine the hurt and pain which the parents of the children killed and injured are going through."

Alliance leader Naomi Long said the terrorists would be defeated.

"They try to threaten our very way of life but, in doing so, inspire people to show the best of humanity by presenting generosity and compassion," she said.

"That is proof good will triumph over evil."

Church of Ireland primate of all Ireland Dr Richard Clarke sent a personal message to the Bishop of Manchester, David Walker, conveying his sympathies.

The leader of the Catholic Church in Ireland, Archbishop Eamon Martin, said: "Such an awful attack challenges us all to resolve personally to build peace, solidarity and hope everywhere. Only in this way can the hearts of those who plan and perpetrate such violent and pointless attacks be changed."

Moderator of the Presbyterian Church in Ireland Dr Frank Sellar offered his prayers for those affected.

"Wicked deeds deliberately inflicted on innocent people, especially where children and the young are involved, seem to cut the deepest, and I offer our support and heartfelt sympathy to everyone mourning the loss of loved ones and those hoping for good news," he said.

"Today we pray for every family devastated by this outrage and uphold all in Manchester, police, emergency services and hospitals at the front line of care in our prayers."