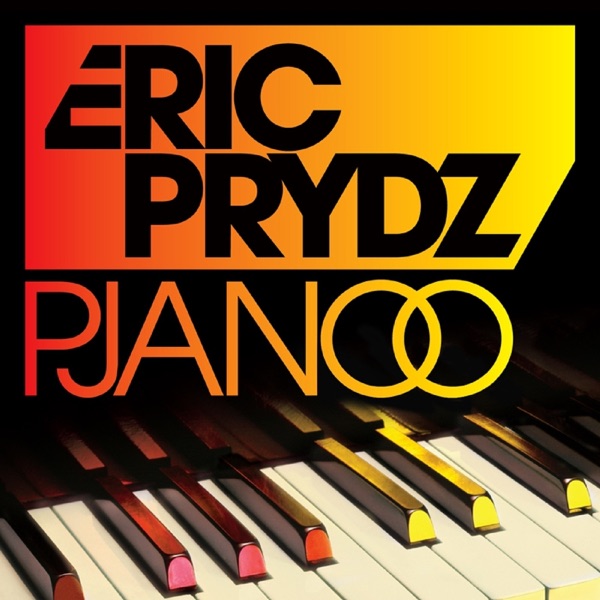 'Nothing of significance' found in fresh search for missing Belfast woman 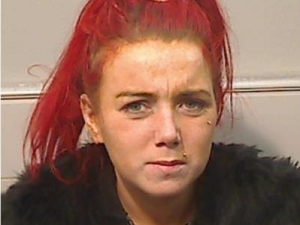 Saoirse Smyth, 29, was last seen in April 2017 in Omeath, where she had been living.

A search in a Co Louth forest for a missing Belfast woman feared murdered has found nothing.

Saoirse Smyth, 29, was last seen in April 2017 in Omeath, where she had been living.

Police believe she was murdered.

Officers from the Police Service of Northern Ireland (PSNI) and the Garda commenced a search at the start of the week in a forested area in Omeath.

They were assisted by specialist search dogs and forensic archaeologists.

The operation concluded on Friday.

A Garda spokesman said: "The search returned nothing of significance.

"An Garda Siochana will continue to support their colleagues from the PSNI in relation to this investigation."

The two organisations previously worked together in the case in July 2018 by carrying out a technical examination of a house in Omeath.