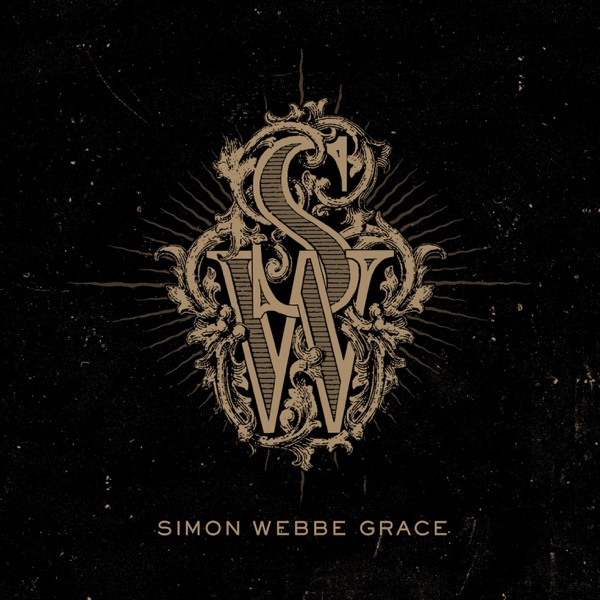 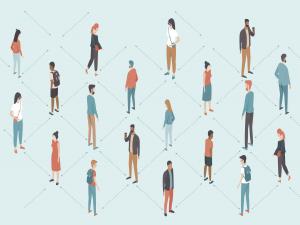 A "livid" octogenarian who shielded for 10 weeks has blasted thousands of people gathering on beaches for dismantling coronavirus progress in Northern Ireland.

Robert Atkinson, 82, was paralysed down one side by a stroke and has been treated for prostate cancer.

The former meat plant manager from Belfast feared the authorities were moving too quickly to ease the pandemic lockdown and asking for trouble.

People were pictured gathering at the seaside near Belfast in large numbers over recent sunny days.

Mr Atkinson said: "I am livid.

"People like us stayed in for 10 weeks and followed the rules and regulations.

"To think that they could actually dismantle everything that we have done.

"I think any sane person would think it is right that they should have thought of other people before social distancing went out the window."

Around 80,000 vulnerable people with serious underlying health conditions like Mr Atkinson have been remaining at home since March and receiving food and medication by delivery.

This week, Stormont First Minister Arlene Foster said restrictions on shielded people were due to be eased from Monday June 8 if the rate of spread of infection remained manageable, but warned of flagrant breaches of lockdown regulations. 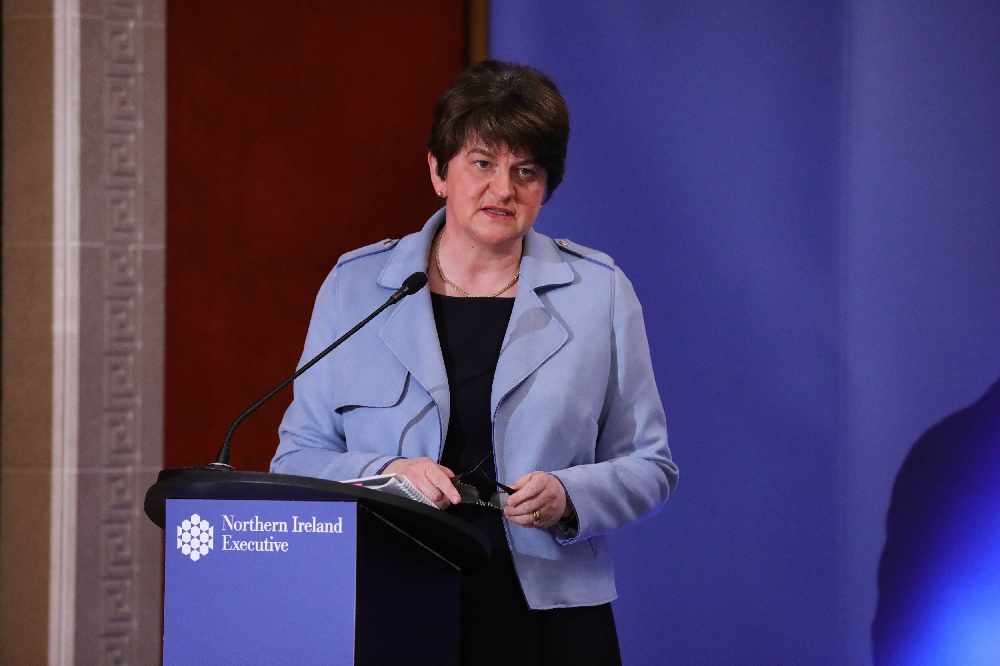 Those living alone, like Mr Atkinson, will be able to meet with one person from another household, while maintaining social distancing.

He said he would probably remain within the grounds of his assisted living home in East Belfast, a short distance from where he grew up.

"I don't think I would feel safe, to be truthful," he said.

"I still have this thing at the back of my mind that the actions of other people have led us to a place where I don't want to be and I think the powers that be are a bit too quick in their decisions."

Before lockdown he spent five days a week either volunteering or as a service user at Age NI, the country's leading charity helping people enjoy later life.

He cannot walk a great deal.

On Monday, police estimated crowds of 1,000 people enjoyed the Mediterranean-style weather on beaches in Crawfordsburn and Helen's Bay in Co Down.

Mr Atkinson has been on his own inside except for a walk around the grounds of his home.

"I am on my own, which makes it worse, but the phone and laptop is handy so you can still have a bit of a chat."

The country's R rate of spread of coronavirus is due to be reviewed by Stormont ministers again on Thursday but the most recent estimate was 0.9.

The lockdown easements are contingent on the R number remaining below one or else infections surge and pressure increases on the NHS.

Mr Atkinson said: "Why, when this R number is still fairly close to one, if this is the magic number, I feel that they should have let the thing go down further before they decided to let everybody out.

"I think they are asking for trouble, I would hate to see a second spike."