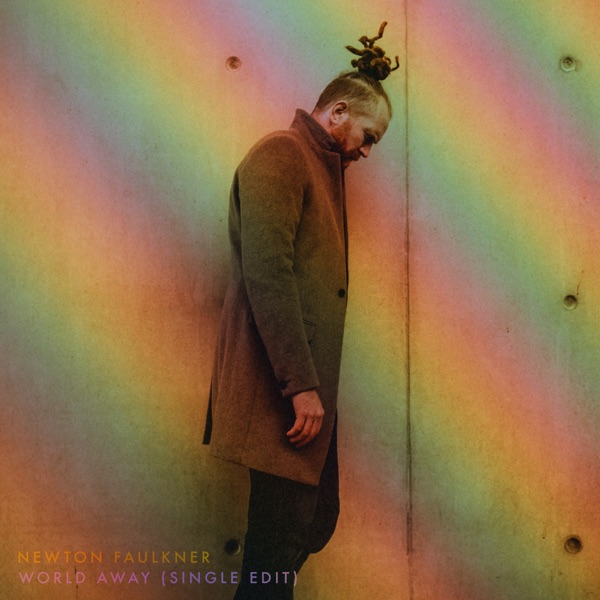 Paul Givan and Michelle O'Neill have been confirmed as First and deputy First Minister during a special sitting of the Northern Ireland Assembly ast Stormont.

After accepting the nomination of DUP leader Edwin Poots Mr Givan said: “Can I thank Edwin for his confidence in me.

“Our paths crossed 25 years ago. He is not just a colleague but a personal friend.

“At the age of 23 when I became the youngest councillor, who thought that I would end up at this stage today as Northern Ireland First Minister?”

He thanked his wife and family for their support throughout the years.

Accepting the nomination, new First Minister Paul Givan praised party leader Edwin Poots who he has known since he was a schoolboy.

He also praised DUP founder the Rev Ian Paisley, his own grandfather who helped him and Arlene Foster but says he’ll have his own way of leading. pic.twitter.com/dxVPS7EZJ4

Mr Givan added: “I share the same drive and determination to serve the people of Northern Ireland. There is much goodwill from the public for this place to work.

“We must recognise there is more in common than separates us. Northern Ireland is a special place.”

It is understood a significant majority of DUP MLAs and MPs voted against Edwin Poots’s decision to nominate a Stormont First Minister.

The vote was taken after a heated internal party meeting at Parliament Buildings ahead of the nomination process in the Assembly.

The PA news agency understands that Mr Poots and then First Minister designate Paul Givan had left the room before the vote took place.

One senior party source at the meeting described the atmosphere to PA.

“Dreadful. Utterly dreadful. Never experienced the like of it,” said the source.

Meanwhile Michelle O’Neill accepted her renomination as deputy First Minister which was made by Conor Murphy.

She said there are “monumental challenges” ahead which require unity from the five Executive parties adding: “We must immediately set about addressing this issue together.''

After accepting her nomination, deputy First Minister Michelle O’Neill warned all parties at Stormont they need to work together.

She pledged to work with Mr Givan to address the challenges facing NI - and with other parties to secure the bill of rights which he resists. pic.twitter.com/t0IQyBnSlJ

“We must mount a case to secure the funding from the British Government to rebuild and transform our incredible public health service.

“Our people, and the heroic health service workers we are blessed with, deserve nothing less. Nothing less.

“Our economy, workers and sectors have all faced a double-whammy in recent times with the impact and uncertainty created by Brexit, and the unexpected onset on Covid.