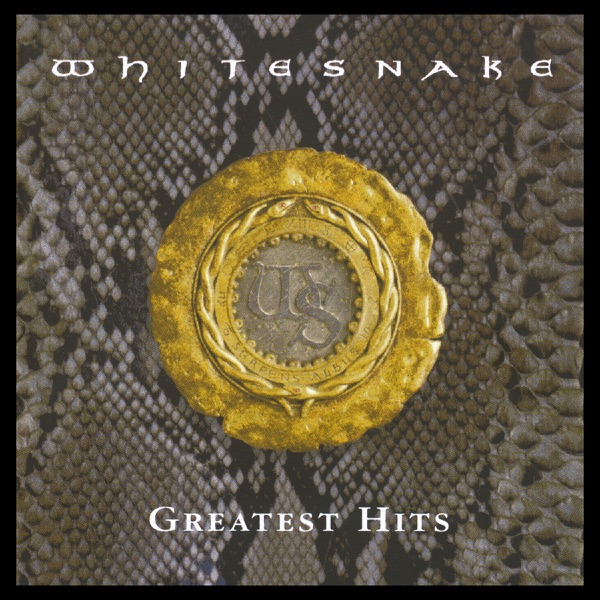 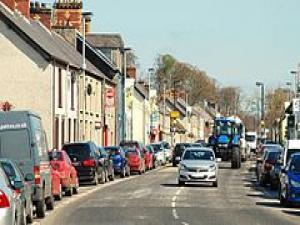 A woman in her 70's has been restrained by a gang of three men claiming to be from a paramilitary organisation in Co.Antrim.

The gang searched the pensioner's home in the Creemavoy Road area of Broughshane for around an hour last night.

They left with a sum of money by climbing a back gate at around 8pm.

A PSNI spokesperson said: "It was reported that three masked men, wearing dark clothing, entered the house shortly after 8pm and searched the property, whilst the occupant, a woman aged in her 70's, was restrained by one of the men.

"The men, who claimed to be from a paramilitary organisation, searched the house for around an hour before leaving, by climbing a gate to the rear of the property, with a sum of money.

"The woman was not injured, but was left shaken by the incident. "