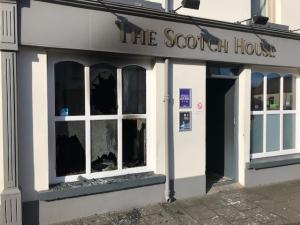 The Scotch House in Bushmills

Police says a small fire at a pub in Co.Antrim overnight is being treated as suspected arson.

Scotch House in Bushmills was sealed off at around 3.30am when the Northern Ireland Fire and Rescue service were called to the scene.

A flammable liquid was poured into a small alcove inside the bar before being set alight.

Army bomb teams were pictured arriving at the scene shortly after 7.30am on Monday morning but the PSNI say their presence was only a precuation.

Councillor Norman Hillis says he’s concerned over an incident at a Bushmills pub in which flammable liquid was poured into an alcove and set alight. pic.twitter.com/Xcx3MAdZ9l 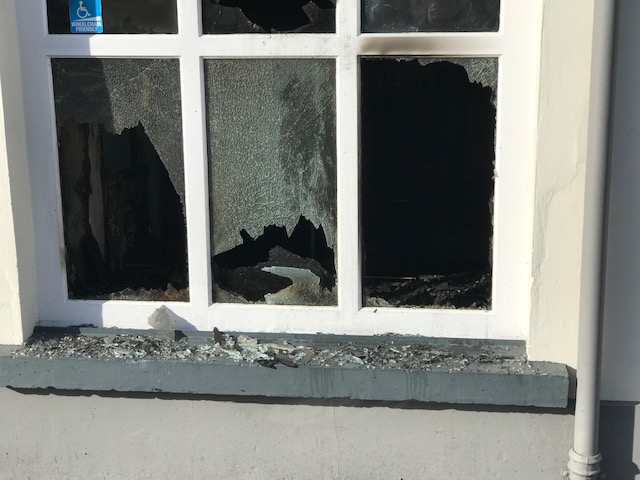 “Shortly after 3am it was reported that two males smashed the window of a bar in the area before pouring some form of flammable liquid inside and setting it alight.

"Damage was caused to an alcove inside the bar as a result of the incident.  ATO were tasked to the scene this morning as a precaution. 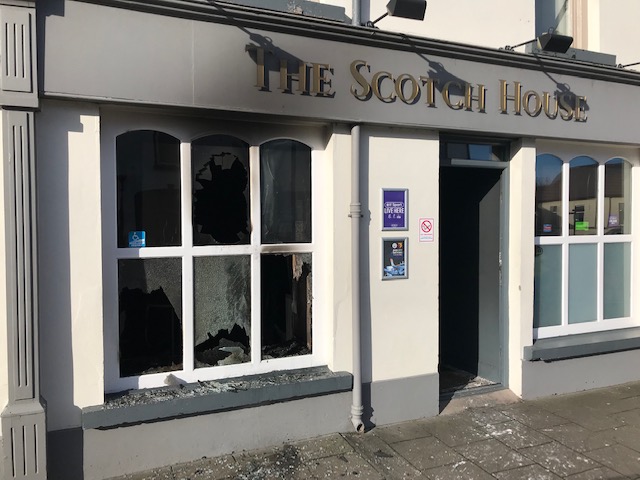 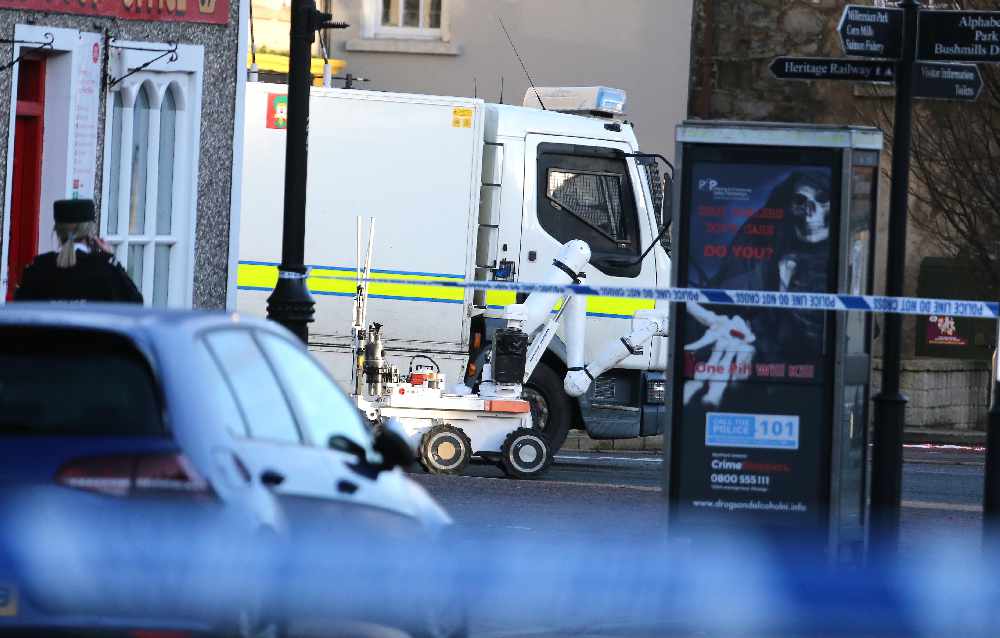 Army technical officers at the scene of the overnight fire in Bushmills. PICTURE: MCAULEY MULTIMEDIA 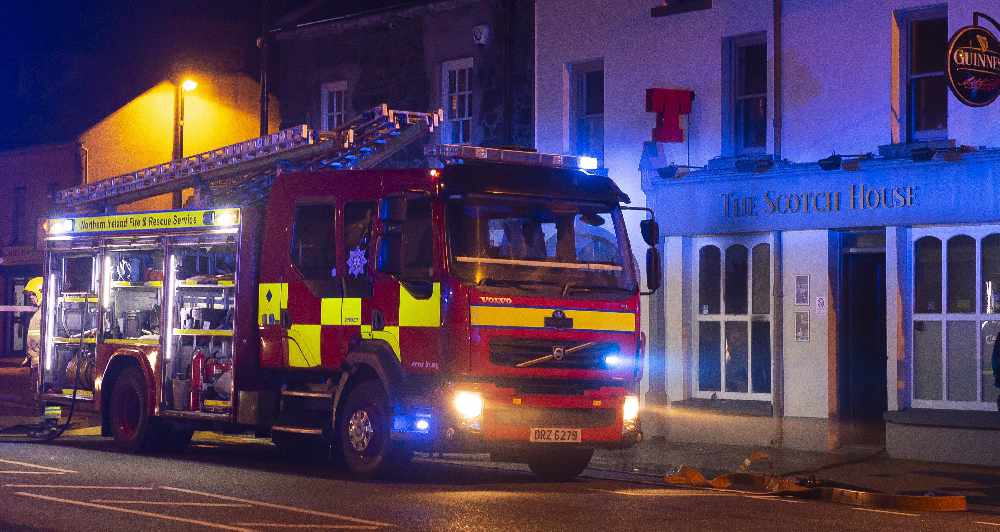