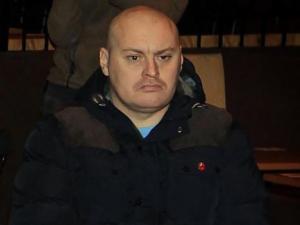 Detectives investigating the murder of Ian Ogle in East Belfast are looking for a black Seat Leon believed to be his killers' get away car.

The father of two was seriously assaulted in Cluan Place, sometime between half 9 and 10 on Sunday night.

He died in hospital as a result of his injuries.

Police say a group of men, who they believe to be involved in the killing, ran to the Templemore Avenue area where they got into a car and traveled to Pitt Place.

It's registration number was JGZ 7406.

One woman remains in police custody. 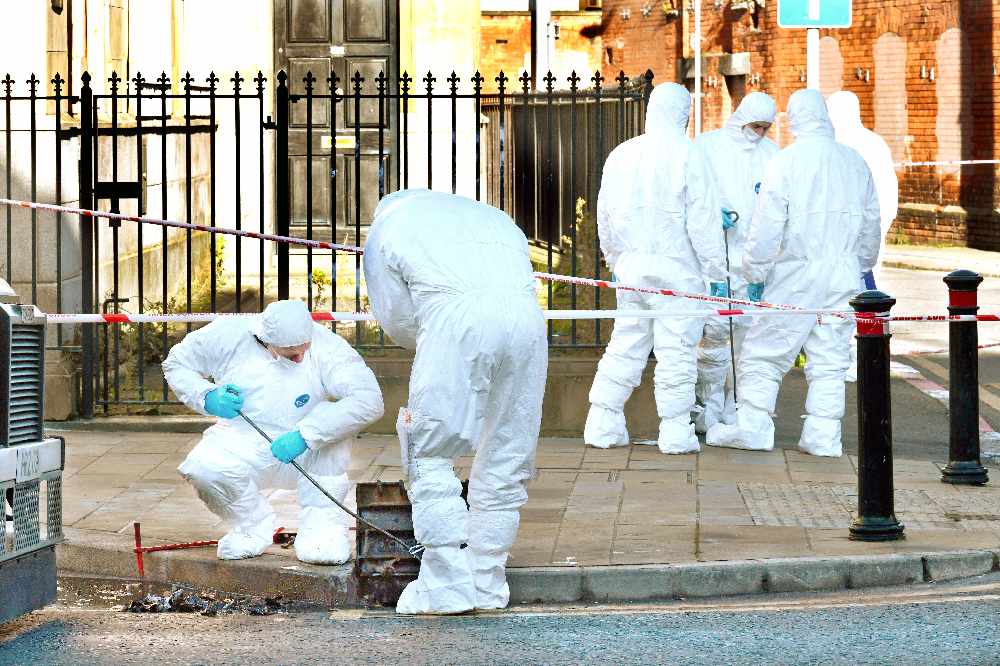 (Police investigations were carried out close to the scene on Monday)

“Nearly 48 hours on from the brutal attack on a local father of two and my enquiries have progressed significantly. A number of arrests have been made and at this time one person remains in custody.

“I now know that the people involved in killing Ian ran from Cluan Place to the Templemore Avenue area where they got into a black Seat Leon car, registration number JGZ 7406. This vehicle then travelled to Pitt Place and I would like to hear from anyone who witnessed the car travelling in this area, or who saw the people in it, either before or after the murder. I’m interested in the movements of the car specifically between 9.15pm and 10pm. I would also like anyone driving in the area who may have dash-cam footage to contact police.

“I am still particularly keen to hear from anyone who may have seen a group of people running in this area.

“The level of violence meted out on Ian by the people involved in his murder is barbaric and it is quite frankly repulsive that they felt it was acceptable. There is no place for this inhumane behaviour in our communities and I would appeal for local people to come forward with any information they have so we can remove this intimidation and violence from our streets.

Almost two days have passed and yet those who attacked Ian and in turn attacked the local community have failed to come forward to police." 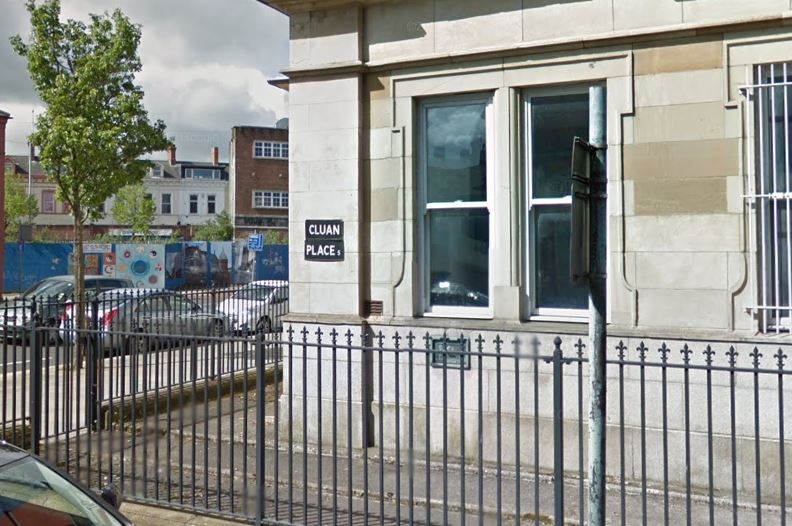 Scores of floral tributes have been left on an east Belfast street where Mr. Ogle was murdered.

Up to 70 floral tributes, along with Everton FC and Rangers FC flags and scarfs were left at the railings where Mr Ogle was attacked. 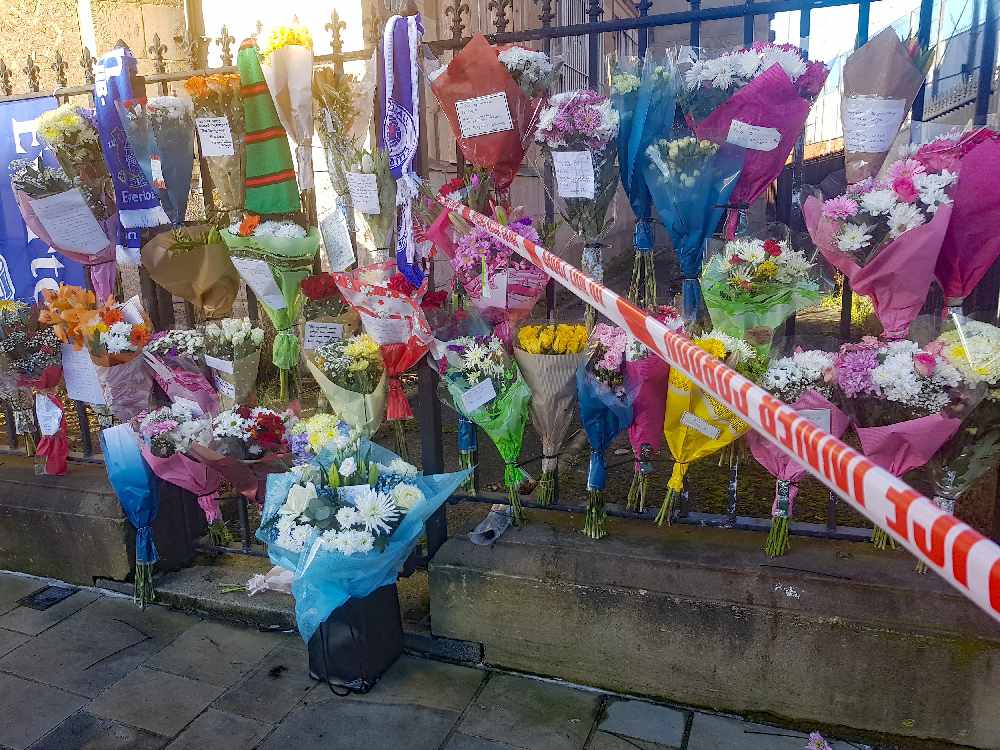 (Floral tributes left near at the scene in east Belfast where community worker Ian Ogle was murdered on Sunday night. )

A number of local people were at the scene, but declined to speak to the media.

Some of the messages expressed anger at the incident, while others spoke of heartbreak at the death of a man they described as a "true gentleman".

One of the messages read: "To Ian, never thought I would be writing this. You stood your ground and loved your family. Will miss the banter we had together, you lived and died everyone's friend."

Another, attached to a bunch of orange roses, simply read: "You'll be sadly missed by everyone. True family man."