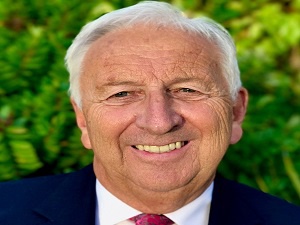 Tributes have been paid to prominent Northern Ireland businessman Norman Lynas, who has died aged 77.

Mr Lynas, who was awarded an OBE for services to business, the community and charity, died on Saturday following a short illness.

He began his career with a small fishmongers shop in Coleraine before growing a major frozen food firm, Lynas Foodservice.

It currently employs 550 staff and serves more than 5,000 customers. 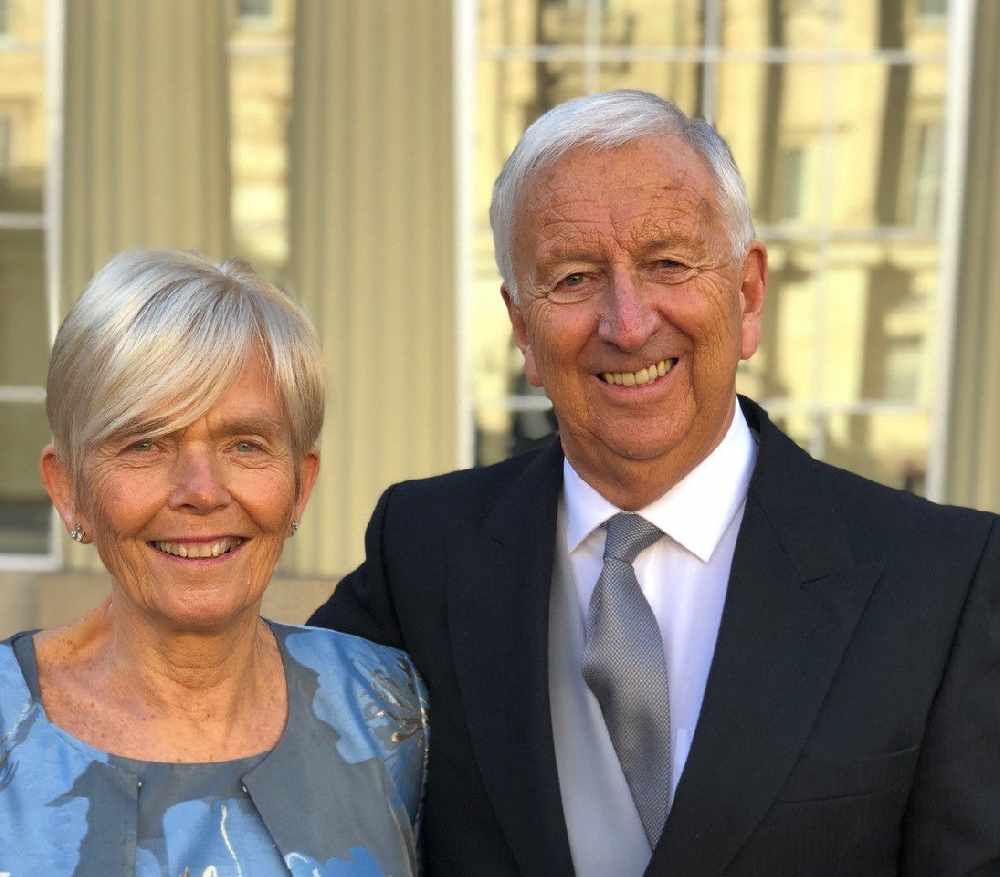 (Undated family handout photo of Lynda Lynas with her husband, Norman Lynas, who has died)

Mr Lynas established the Lynas Charitable Trust Fund in 1978 from income from the business, and supported a wide variety of causes.

With his wife Lynda, he set up Exodus in 1997, a youth disciple organisation for young Christians.

His son Peter, director of Evangelical Alliance, said his father "leaves a living legacy in the many lives he touched and the impact he had for Jesus and the kingdom".

Another of his sons, Andrew, chief executive of Lynas Foodservice, described his father as "a man of vision, guts and tenacity who loved Jesus and loved business".

A service of thanksgiving will take place on Wednesday November 27 at Portstewart Baptist church.