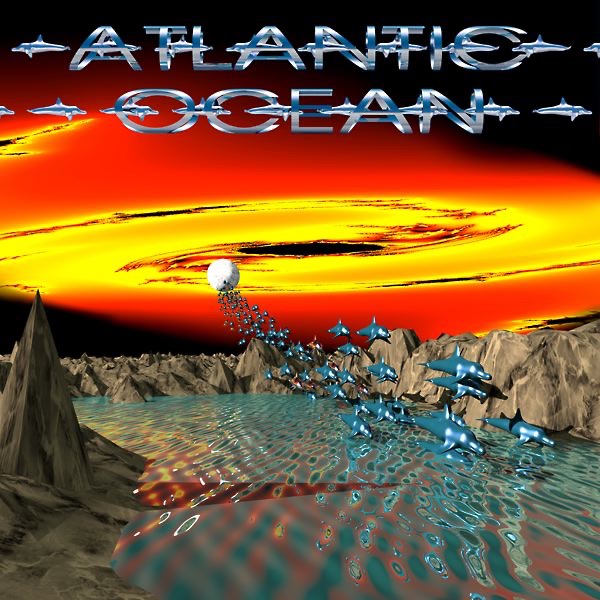 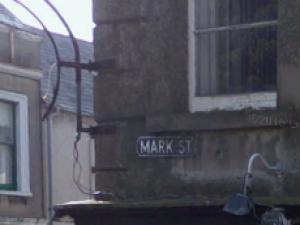 A house has been left damaged after suspected arson attack in Newtownards.

It's after a wheelie bin was set alight in the Mark Street area at around 04.10 on Wednesday, damaging the fence to an adjoining property.

It's believed a man in a blue tracksuit, and woman in a grey tracksuit may have been involved.

Inspector Jonathan Francey said “It was reported that at approximately 4:10pm, a wheelie bin was deliberately set alight which then caused damage to the fence of a property in Mark Street.

"We are appealing to anyone that may have information to contact the non-emergency number 101."