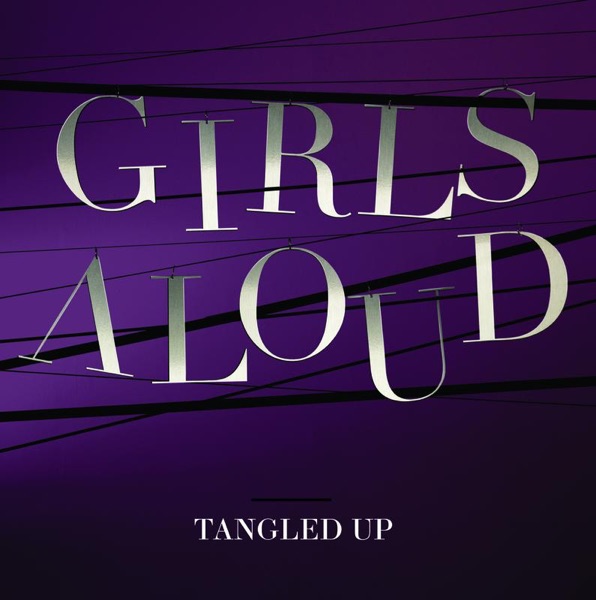 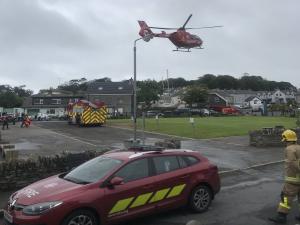 Former UTV presenter, Brian Black has died after his car plunged into water at Strangford Harbour.

He was taken to the Royal Victoria Hospital in Belfast by ambulance but died from his injuries.

Amongst those to pay tribute to Mr Black was his ex-colleague from UTV, Gerry Kelly.

I am devastated to learn of the tragic death of my former UTV colleague Brian Black.May he rest in peace.

A spokesperson for the RNLI said: "Portaferry RNLI’s inshore lifeboat was requested to launch at 11.30am this morning by Belfast Coastguard following a report of a car in the water.

"Portaferry RNLI and Portaferry Coastguard recovered a casualty from the water who was subsequently transferred to hospital.

" A search is ongoing to ensure no other casualties are involved."

HM Coastguard, a rescue helicopter from Prestwick, the air ambulance, the PSNI and ambulance service are all in attendance at the scene.

🎥 Car being pulled from the water at Strangford Harbour after it plunged into the water, with a casualty being taken to hospital.

The RNLI, Coastguard, Air Ambulance, Coastguard Helicopter from Prestwick, PSNI, Ambulance and Fire and Rescue services are all in attendance. pic.twitter.com/vyzhBTj3Yj

Two emergency crews were dispatched, and assisted by the charity Air Ambulance.

A spokesman said one male patient was brought to Royal Victoria Hospital, Belfast by road ambulance.

In a tweet about the ongoing incident, Kellie Armstrong Alliance MLA said "Shocked to hear a car has had to be removed from Strangford Lough today.

"I’m aware the Coastguard rescued one person who has been taken to hospital. I hope the person is not injured and makes a speedy recovery.

"Local information suggests this is a terrible accident."