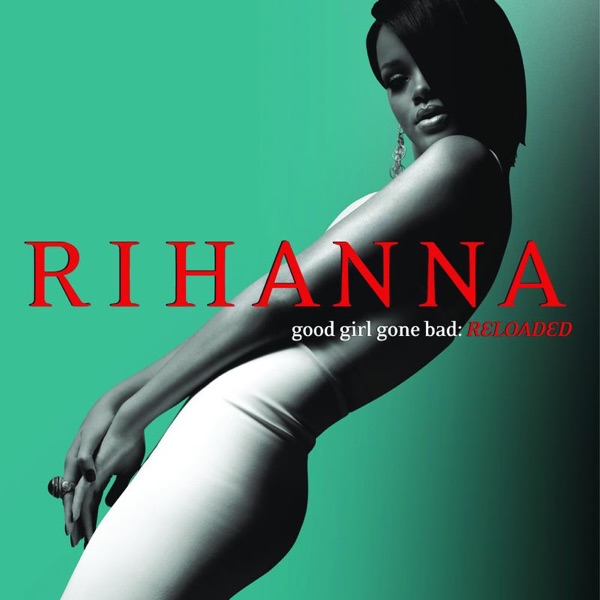 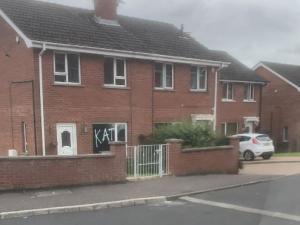 Police are investigating after sectarian graffiti was painted on the door of a house and on a car in north Belfast, in what's being treated as a sectarian hate crime.

It happened in the Kilcoole Gardens area and was reported at around 8.15am.

Inspector Phillip McCullagh said, "Enquiries are continuing into this matter, which is being treated as a sectarian hate crime.

“Anyone with information that could assist our investigation is asked to call police on 101 and quote reference number 693 of 02/08/20."

Meanwhile, local MLA Gerry Kelly says voices from all across the political divide must condemn this behaviour and branded those responsible as "sectarian thugs".

After anti Catholic graffiti being painted on a house in Kilcoole area of North Belfast, another couple have been forced out. While police are investigating this hate crime we need voices from all political parties,publicly telling the bigots to stop. pic.twitter.com/vLacNUJTDU

Gerry Kelly said, “A home and vehicle in the Kilcoole area has been targeted by sectarian thugs who sprayed ‘KAT’ (Kill all Taigs’) on their home.

“This is the latest in a string of incidents in the greater Ballysillan/Cavehill area, including homes allocated to Catholics targeted in Tyndale and attacks on property and sectarian flags and banners being erected in Cavehill in a bid to mark out territory and intimidate residents.

“This sectarian thuggery is despicable.

“It is an orchestrated attempt to intimidate Catholics and create community tensions.

“Public representatives have a duty to speak out unequivocally in opposition to this cowardly and bigoted campaign of sectarian harassment and intimidation.

“I am calling on public representatives for the area to speak with one voice against those determined to drag us down the cul de sac of hatred and fear.

“The people behind this campaign of intimidation must be faced down and I call on anyone with any information on those responsible to bring it forward to the police.”