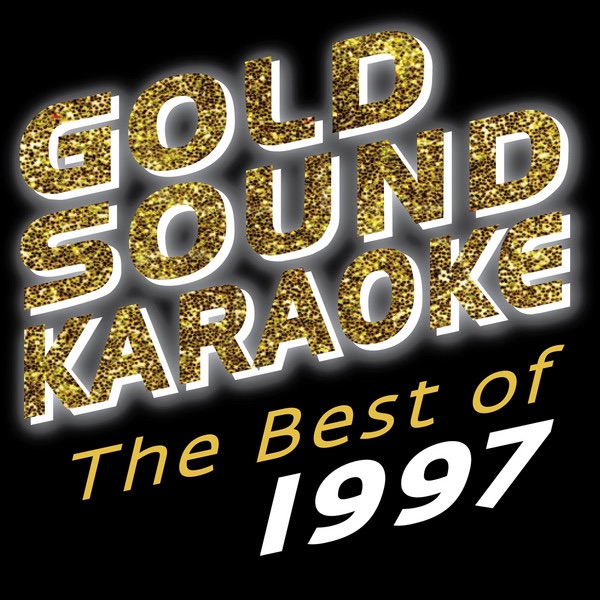 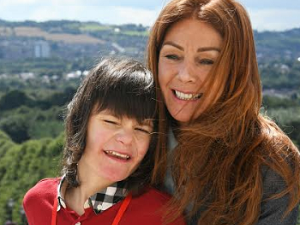 Billy Caldwell from Castlederg has been the subject of a long running battle to obtain medicinal cannabis on the NHS.

Two years ago his mother Charlotte  had cannabis oil - brought back from Canada - confiscated at London's Heathrow Airport.

Billy was then admitted to hospital after suffering seizures.

Charlotte says while today is a milestone in Billy's life her campaign will continue...