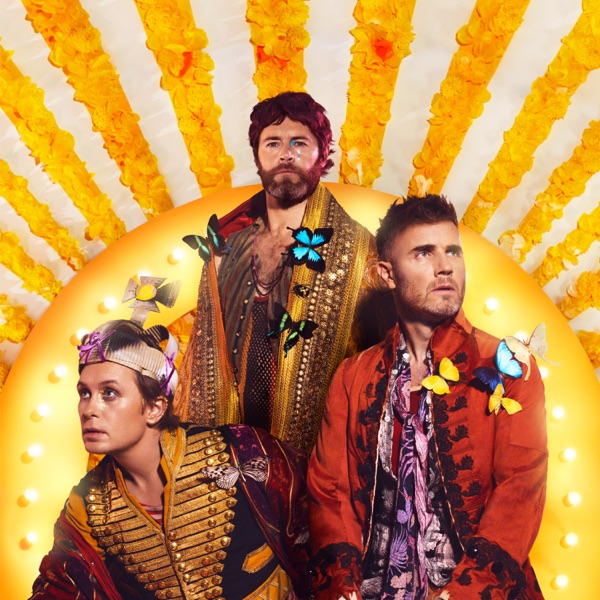 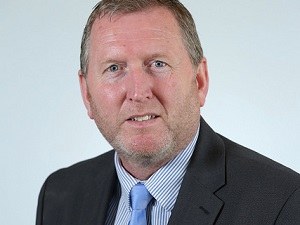 Ulster Unionist Doug Beattie was among several MLAs who criticised the republican party's actions during an Assembly debate on the Covid-19 regulations.

Deputy first minister Michelle O'Neill has denied claims she and her colleagues breached regulations and guidance on funerals and public gatherings by attending an event that saw hundreds line the streets of west Belfast.

On Tuesday, MLAs debated changes made to the regulations during the week that Mr Storey's funeral took place on June 30.

Those relaxations included increasing the number allowed at an outdoor public gathering to 30 - a move that became law at 11pm the night before the funeral.

Mr Beattie claimed some in society had developed Stockholm Syndrome - when a kidnap victim develops affection or sympathy for their captor - and were seemingly content to forget about the incident and absolve Sinn Fein of wrongdoing. 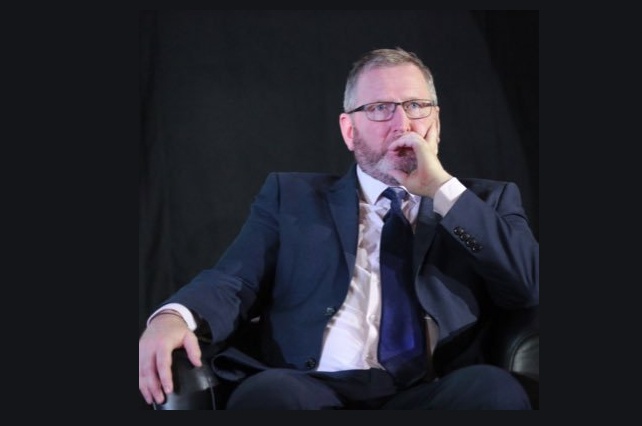 "When you talk about this selective amnesia, we now have a society who seemed to have brushed that under the carpet.

"There wasn't 30 there (at the funeral), there were hundreds there, and it abused our society.

"And many in our society are now suffering from Stockholm Syndrome, because they've just forgotten about it, it doesn't matter, they're allowed to do it, nobody else is allowed to do it, but they can do it. I think it's absolutely shocking."

"The unity of purpose that typified the response of this Assembly and Executive is now sadly so damaged," she said.

"Often I have in the past referenced a united approach in dealing with Covid-19 in my comments.

"But we now see, more and more, that one party, and their selfish objectives, trump all else, and that's very disappointing.

"I think the public share my sense of disappointment, of anger and of disillusionment with those for whom the public health and adherence to our own rules was cast aside ... and yet we still have no apology."

"I worry about an Executive that cannot relay messages to people and then gets upset when people don't stick to the guidelines," he said.

"Well, if you don't even stick to the guidelines yourselves, what hope is there for people in our communities to stick to them?

"And I would say to ministers - please go back to Stormont Castle today and shout clarity at the top of your voice. Let simple, clear and effective messages be the mantra from here on - stop the confusion, stop the double standards and let people know exactly what they can and cannot do in an easy to understand way."

Sinn Fein junior minister Declan Kearney did not address the controversy in his remarks to the Assembly. 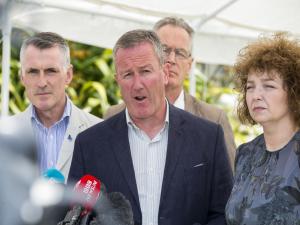 However, he did insist the approach taken by the Executive had worked.

"The regulations and the Executive's approach to easing restrictions have worked and are continuing to work," he said.

"Lives have been saved, our health and social care systems have not been overwhelmed, businesses are beginning to reopen and services are returning.

"And our citizens, for the first time in a long time, are beginning to enjoy being able to do more.

"But it is important to acknowledge that the battle against Covid-19 is far from over.

"We cannot afford to drop our guard for a moment when it comes to keeping people safe."

On Tuesday morning, MLAs backed the amendments to the regulations without the need for a formal division vote.