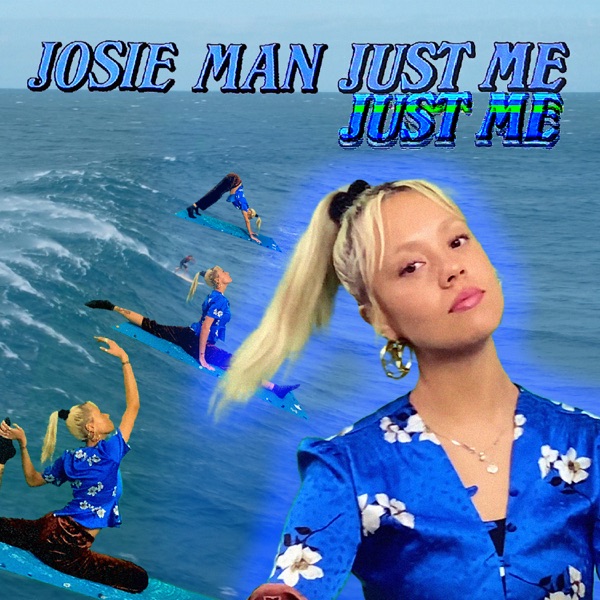 Stormont Executive to discuss quarantine for those arriving from Spain 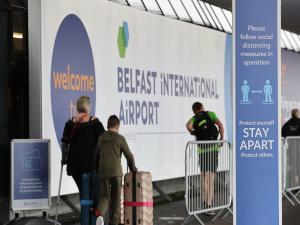 The Northern Ireland Executive is set to meet later to discuss a decision to introduce quarantine for those arriving in the region from Spain.

Health Minister Robin Swann announced the measure on Saturday night following similar moves across the rest of the UK.

The Ulster Unionist minister has requested a meeting of the Executive to discuss what support or advice may be required for those facing the 14-day quarantine.

The meeting is expected to take place by video conference on Monday afternoon.

Travellers continued to fly to and return from Spain at Belfast International Airport on Monday. 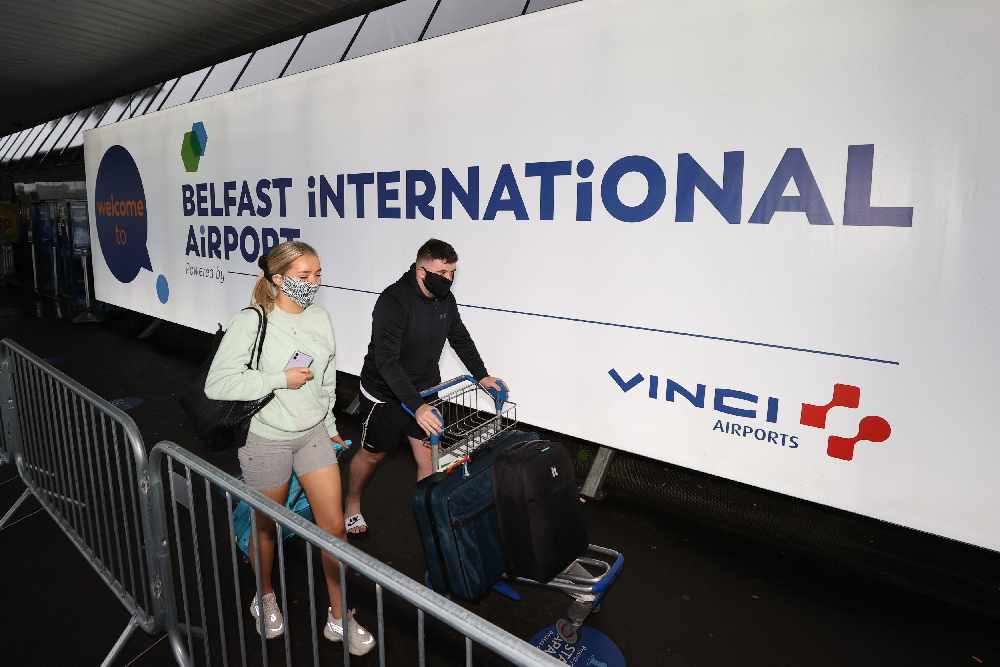 Edith Mikutenaite and Aleksanda Sabalina, from Newtownabbey, Co Antrim, were among those who returned from Barcelona.

They described the news of having to quarantine following a three-night trip as "horrible".

"We did not expect that at all, we thought the announcement would be made on Monday or at least some sort of notice for people who had already left without knowing there was going to be a quarantine to ensure they had any work issues sorted out."

Ms Mikutenaite said: "It is totally unfair - we only went away for three days and now we are going to be stuck for 14 days at home."

Mr Swann said his decision was not taken lightly, and was made to keep people safe.

"There is no ideal time to make such a decision. A phased introduction would not have made sense. Public health considerations must take priority," he said.

"The decision was taken after consideration of the latest data.

"Covid-19 prevalence in Spain has increased in recent weeks - a trend which accelerated rapidly in the latter half of the past week.

"I appreciate that people returning from Spain and its islands will now be faced with an unexpected period of quarantining.

"The advice from the chief medical officer and chief scientific adviser is that a negative Covid-19 test immediately on return from Spain would not exclude infection - so a period of self-isolation would still be required."