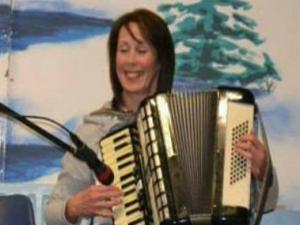 A woman who died in an apparent murder- suicide in Co.Fermanagh has been named locally.

It's understood her 30 year old son, Conor, who has downs syndrome, is in hospital with stab wounds.

He's said to be in a stable condition. 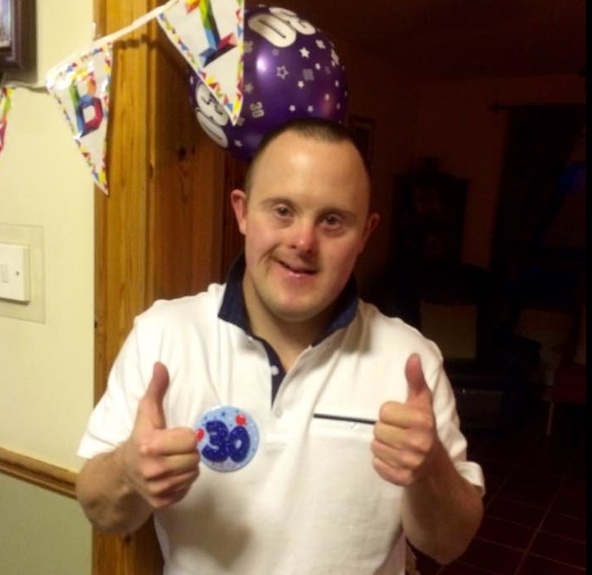 A 55 year old man believed to have attacked the pair, was also taken to hospital where he later died.

He's been named locally as a former partner of Ms.Leonard's, called Peadar Phair.

Detectives are not looking for anybody else in connection with the incident.

Detective Chief Inspector Eamon Corrigan said: "Post-mortem examinations will be carried out in due course and at this stage we are working to establish the circumstances surrounding the incident.

"Although our enquiries are at an early stage, we are treating the death of the woman as murder."

Anyone with information has been asked to contact police. 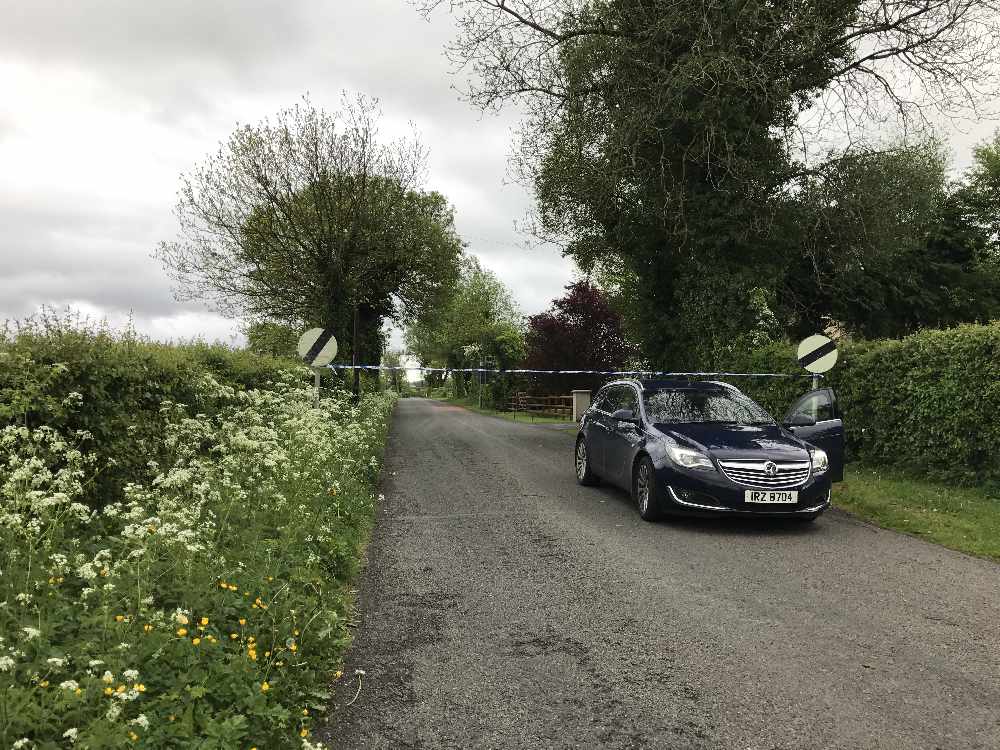