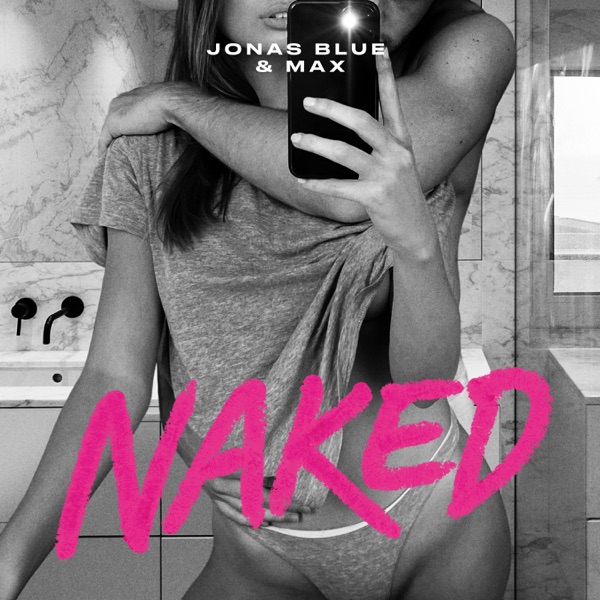 Jonas Blue And and Max 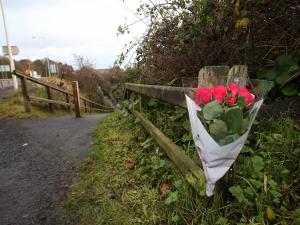 A 14-year-old girl has died after entering the Inver River in Larne.

The teenager was pulled from the water after a huge rescue mission was launched at around 9pm on Tuesday night.

The schoolgirl has been named locally as Gracie Gordon.

Police, the police helicopter and ambulance crews took part in the search effort before the girl was taken to hospital.

The sudden death is now the subject of a PSNI investigation, although detectives say they're not treating the incident as suspicious.

A police cordon at the scene of the River Inver in Larne where a 14 year old girl was rescued but later died.https://t.co/kljHjb5chZ 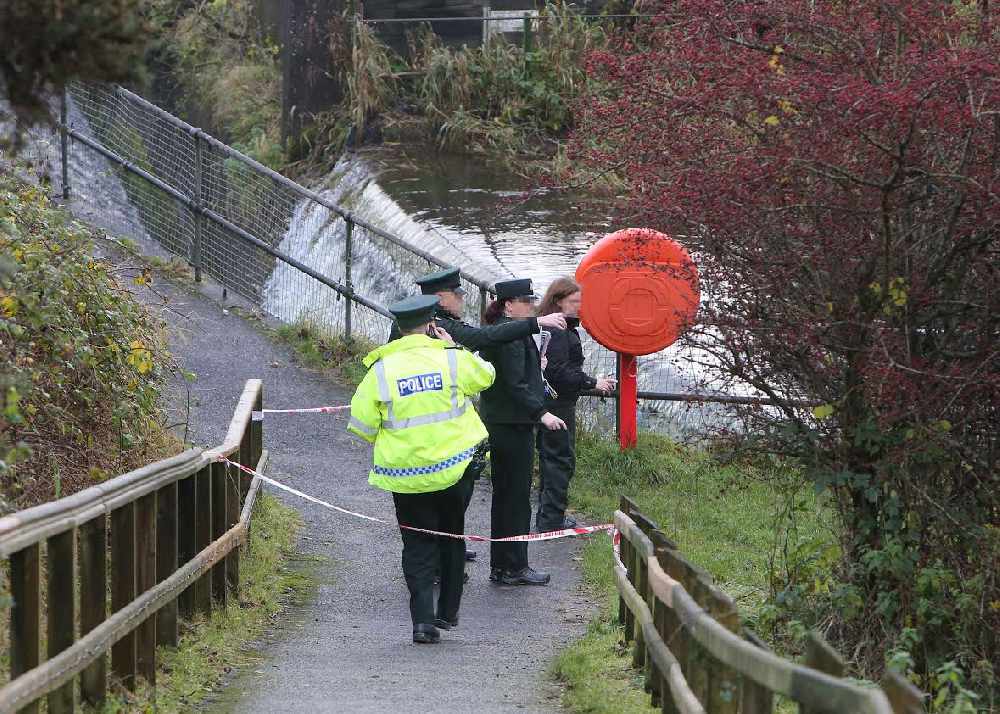 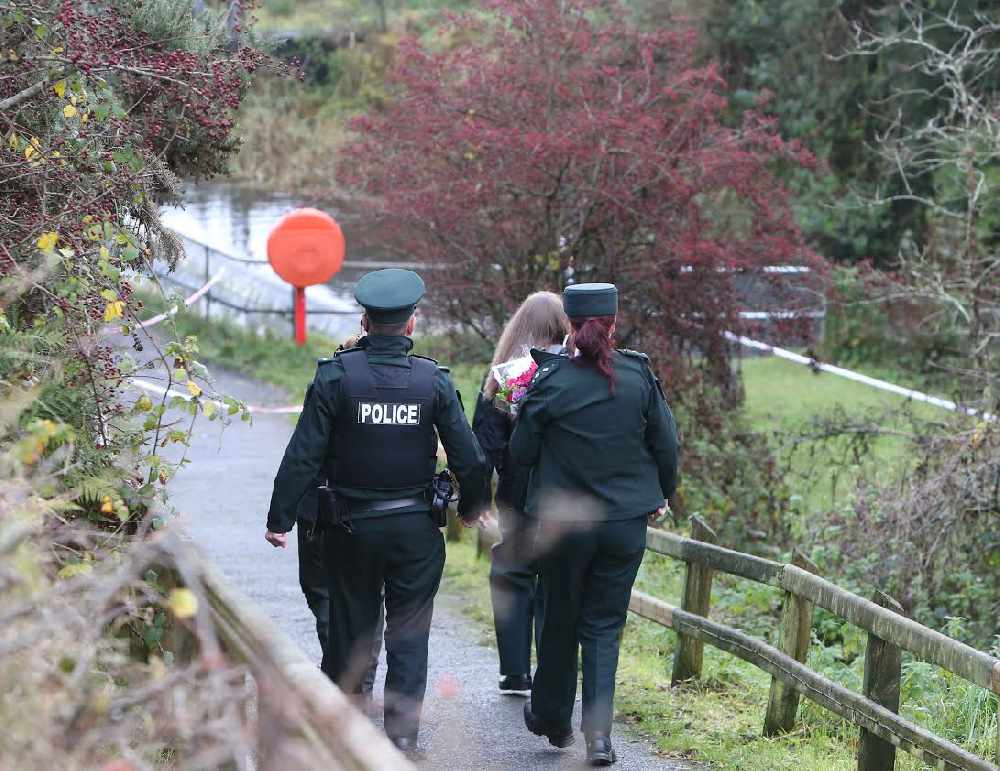 And a post-mortem is due to take place.

It's understood she entered the river close to Inver Road in the town.

Local Councillor Paul Reid has been speaking to Q Radio:

A PSNI spokesperson said: "Police are investigating the circumstances surrounding the sudden death of a 14 year old girl at the Inver River area of Larne last night, Tuesday, 26 November.

"A post mortem is due to take place and enquiries are continuing.

"There are no further details at this stage." 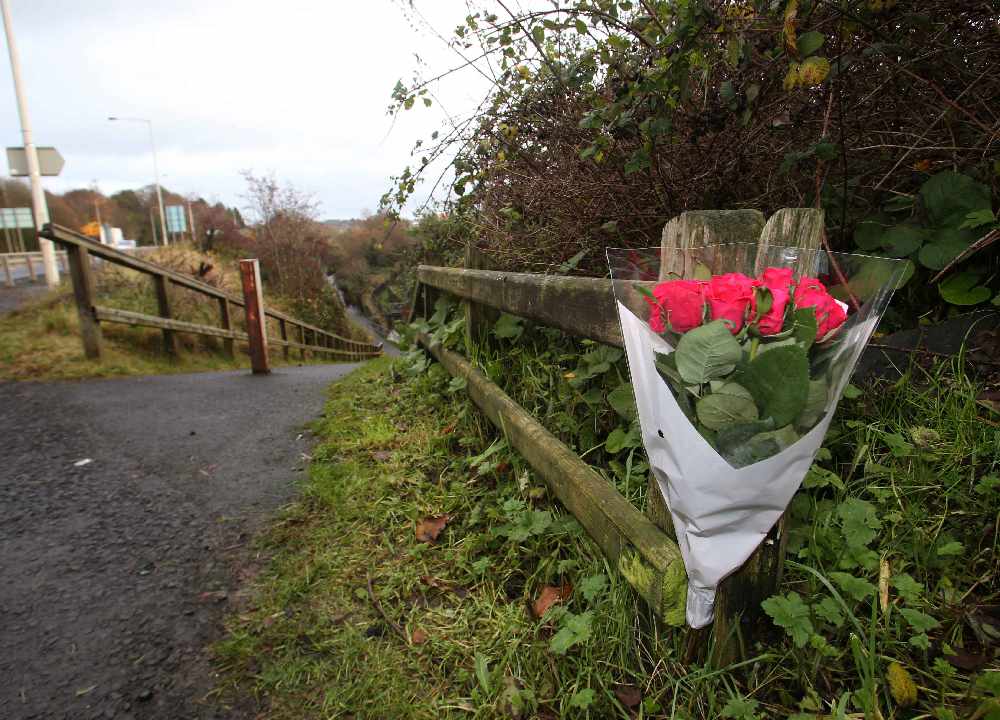 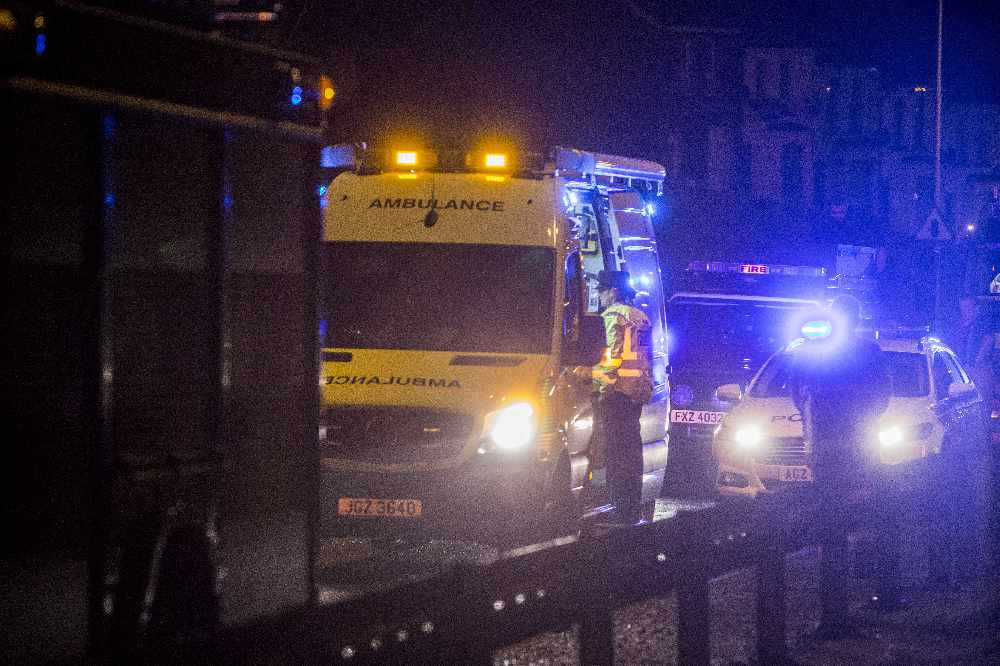