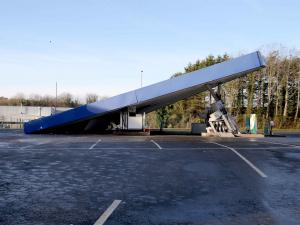 It happened at Carlisle's petrol station in Ballynahinch

Three men have been arrested in connection with the attempted theft of an ATM in Ballynahinch yesterday.

The raid at Carlisle's petrol station on the Belfast Road caused substantial damage.

The 24, 25, and 26 year old suspects were arrested in the Saintfield area.

They're being questioned on suspicion of a range of offences. 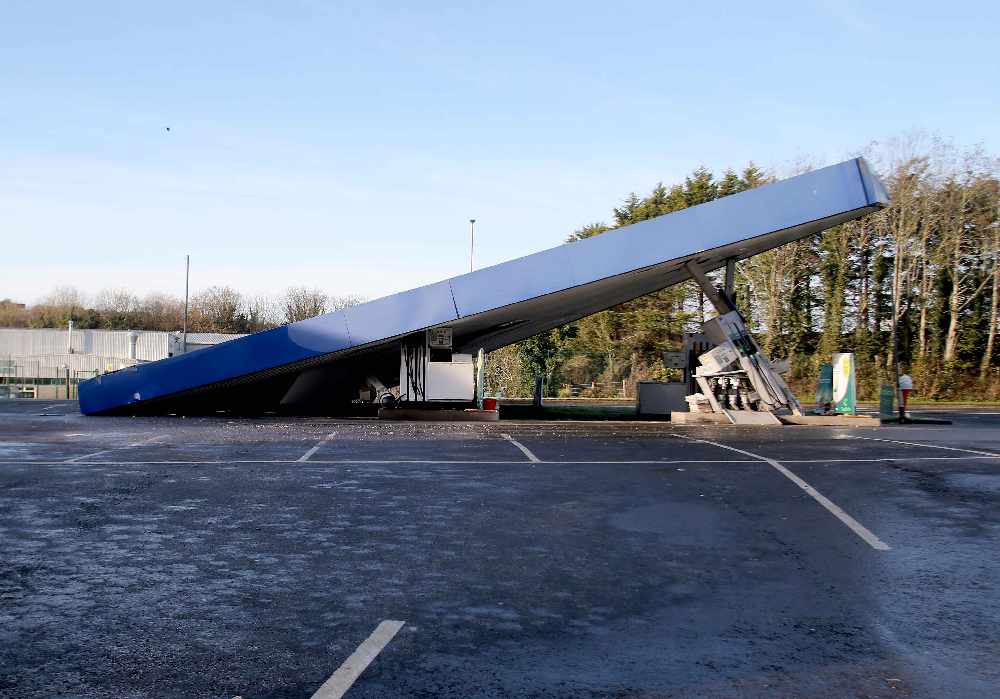 "We have arrested three men aged 24, 25 and 26-years old. All three men were arrested in the Saintfield area on suspicion of burglary (non dwelling), criminal damage endangering life with intent and aggravated vehicle taking causing damage to property. They all remain in custody at this time assisting us with our enquiries. "

"The attempted ATM theft in Ballynahinch yesterday caused serious damage to the petrol station, which will have a significant economic impact on the business. A vital community resource that allows people to access cash instantly has also been impacted. " 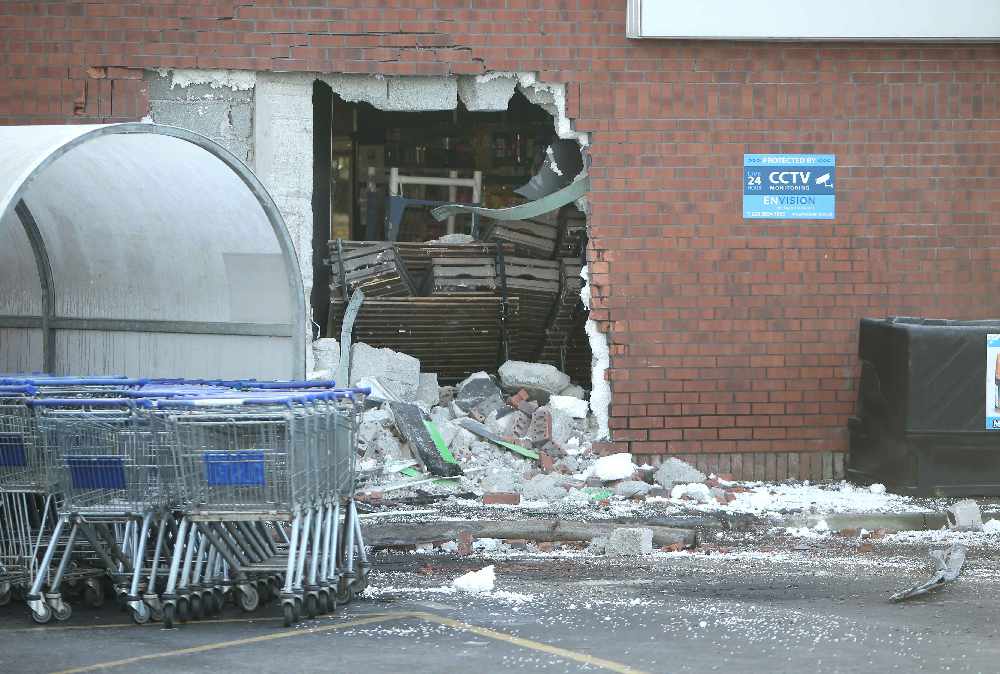 (It happened at Carlisle's petrol station on the Belfast Road)

“The incident also had a widespread impact on the public as the Belfast Road was closed until yesterday evening. I want to thank the community for their patience as we conducted our enquiries and worked to keep people safe. "

"I would continue to appeal to anyone who see any suspicious activity to please report it. Time is of the essence in catching these criminals."