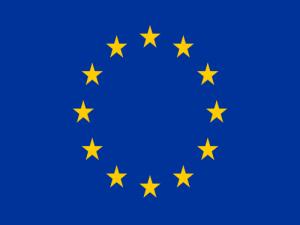 Tony Blair is expected to make a major speech on Brexit at a meeting in Ireland today.

The former British prime minister will address a gathering of pro-EU politicians from across Europe.

Mr Barnier will then travel to the Republic's border with Northern Ireland where he will hold discussions at a business park in Co Monaghan. On Thursday he warned that customs controls are part of the EU's border management.

The measures protected the single market, food safety and standards, he added.

But he promised to help the Republic avoid a hard border with Northern Ireland after Brexit and recognised the unique position with the shared frontier and strong economic ties to the UK.