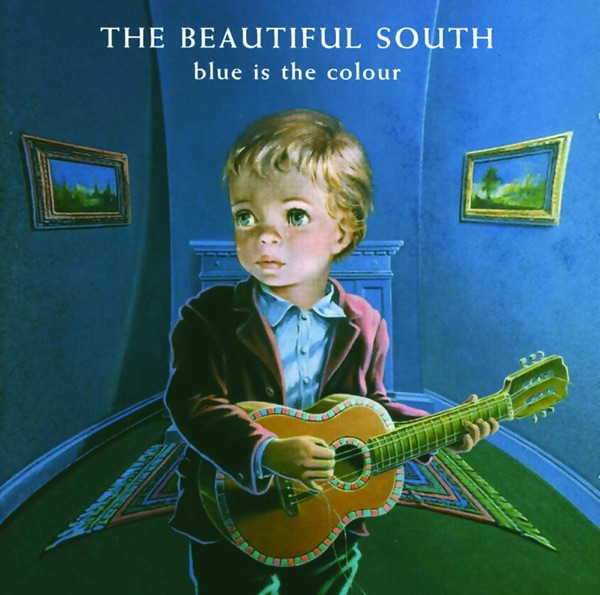 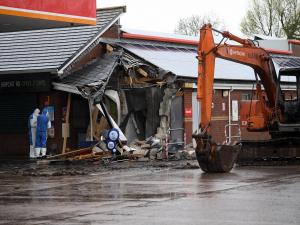 Two people have been arrested following the theft of an ATM at Nutts Corner.

A digger was used to remove it from a petrol station on the Tully Road around half 3 this morning.

The stolen cash machine was recovered.

Both suspects remain in police custody.

Detective Inspector Richard Thornton said: “Police received a report that a digger was being used to remove an ATM from a service station on the Tully Road at around 3.30am this morning.

“We immediately directed considerable policing resources to the area and two arrests were made and the stolen ATM recovered. Both people are currently in custody and will be questioned on suspicion of theft and a number of other offences.”

“Tully Road remains closed and diversions are in place whilst the scene is examined further. I would ask anyone who witnessed any suspicious activity in the Nutts Corner area overnight to contact detectives on 101. Alternatively, information can also be provided to the independent charity Crimestoppers on 0800 555 111 which is 100% anonymous and gives people the power to speak up and stop crime.” 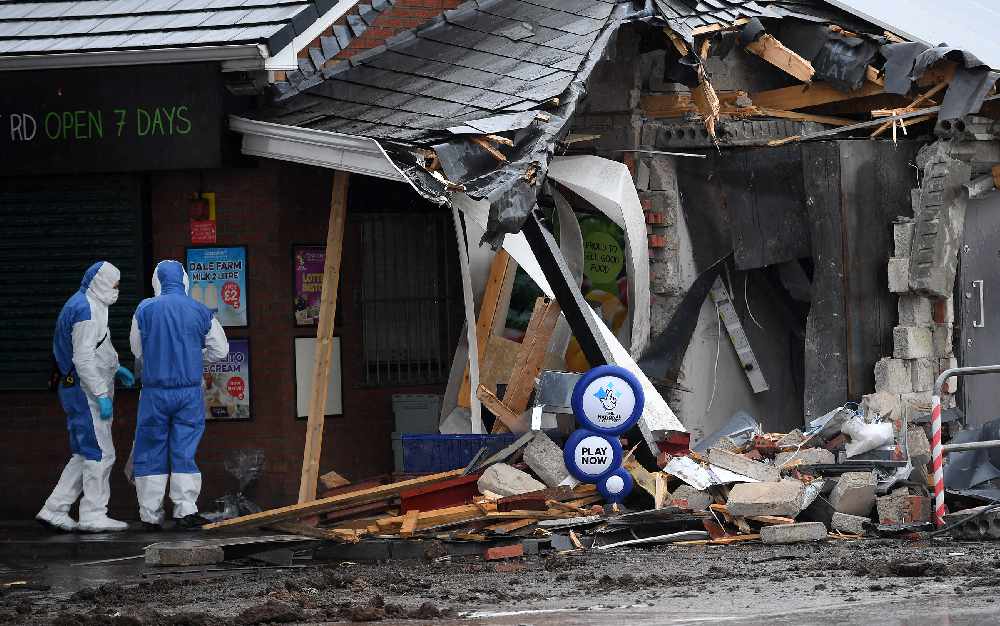