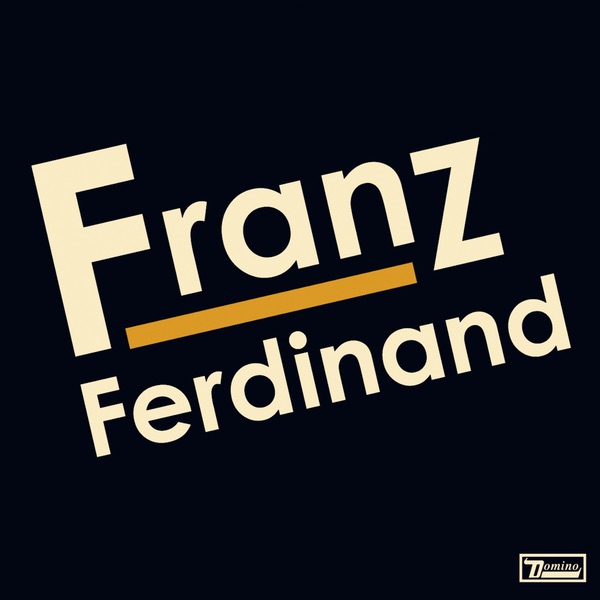 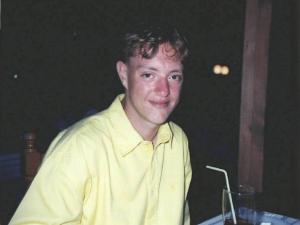 A further two people have been arrested in connection with the 1999 murder of Jonathan Cairns in Ballykelly.

The 18-year-old Ballykelly man was beaten to death as he made his way home from a night out in the early hju on 25th April 1999.

His body was found in a shallow grave in Loughermore forest the following day.

Police have arrested a 51-year-old man in Limavady and a 43-year-old was detained in Ballykelly this morning, on suspicion of witholding information.

The suspects have been taken to Coleraine police station for questioning.

A 22-year-old woman was arrested earlier this week in relation to the investigation and was later released on bail.