Two men have been charged with the murder of Belfast journalist Lyra McKee.

The 29-year-old was shot dead by dissident republicans in Derry/Londonderry in April 2019 as she observed rioting in the Creggan area of the city.

The extremist group that styles itself the New IRA was responsible for the killing.

The two men who have been charged with her murder are aged 21 and 33 years.

Detectives from the PSNI Major Investigation Team have charged two men with the murder of journalist Lyra McKee in Derry/Londonderry in April 2019 pic.twitter.com/JasY3K5rGV

A third man, aged 20, has been charged with riot, possession of petrol bombs and throwing petrol bombs.

All three are expected to appear before a court in Derry/Londonderry via video link on Friday morning.

A 19-year-old man also arrested during the same operation has been released pending a report to the Public Prosecution Service. 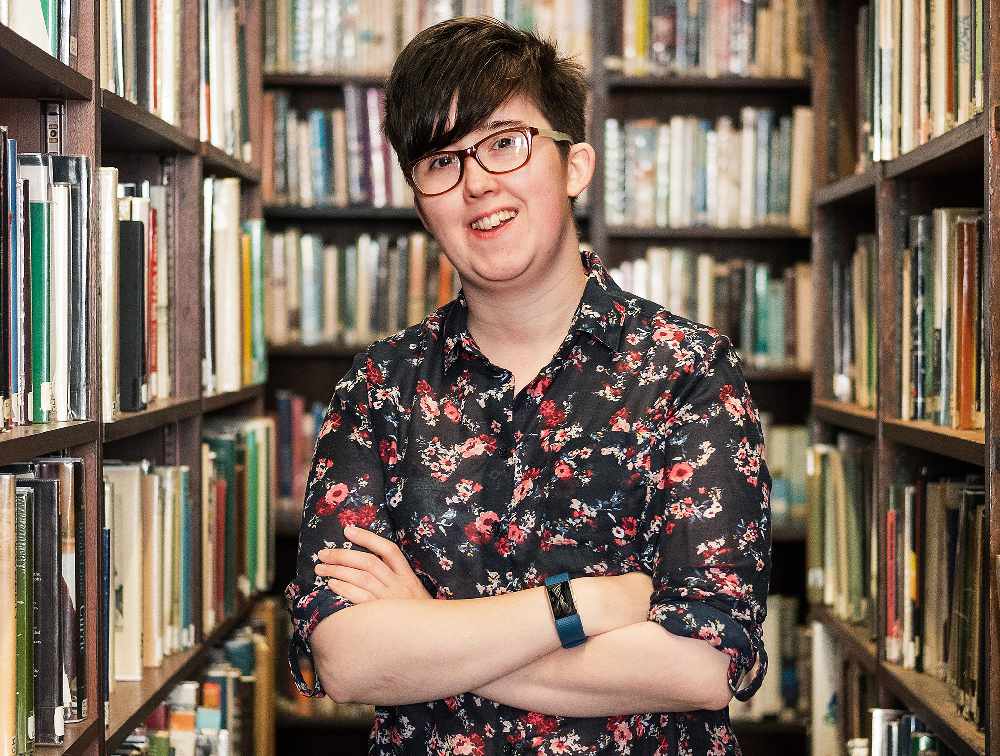 “The tragic murder of Lyra McKee was a reminder that a small minority of individuals continue to seek to cause harm to communities,” he said.

“This was an utterly senseless and shocking crime and I applaud the continued work of the PSNI to bring those responsible to justice.

“The fact that serious charges have been brought forward, which includes two individuals being charged with Lyra’s murder, is to be strongly welcomed and is testimony to that hard work.

“I would like to thanks the PSNI and security partners for their dedication to keeping the people of Northern Ireland safe.”