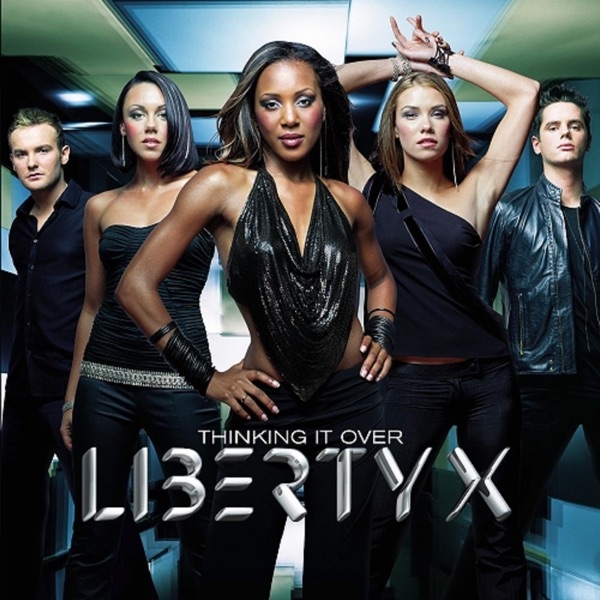 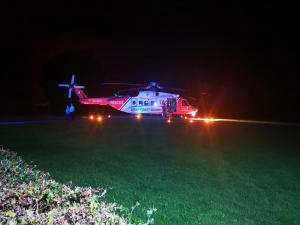 Two people have been taken to hospital after a jet ski incident on the River Foyle on Saturday night.

It happened at Lisahally, near Foyle Port.

The condition of the injured wasn't immediately known.

The Irish Coast Guard rescue helicopter based in Sligo was involved in the operation, as well as coastguard teams from Coleraine and Greencastle, the Northern Ireland Ambulance Service and PSNI.

Rescue helicopter lands at Altnagelvin Hospital this evening. It follows reports of a jet ski incident on the River Foyle, Lisahally.

"Our teams were tasked to a jet ski incident close to Lisahally shortly after 8pm.

"Our teams responded alongside the Coleraine Coastguard, Greencastle Coast Guard and Rescue 118 and both casualties were safely removed and taken to hospital.

"All of our volunteers returned safely to base ahead of Saturday night duty."

Meanwhile, a rescue operation was launched late last night after reports a lone fisherman had got in difficulty off the north Antrim coast.

The Redbay inshore lifeboat and coastguard crews from Ballycastle and Coleraine were deployed to the scene on rocks at Torr Head. 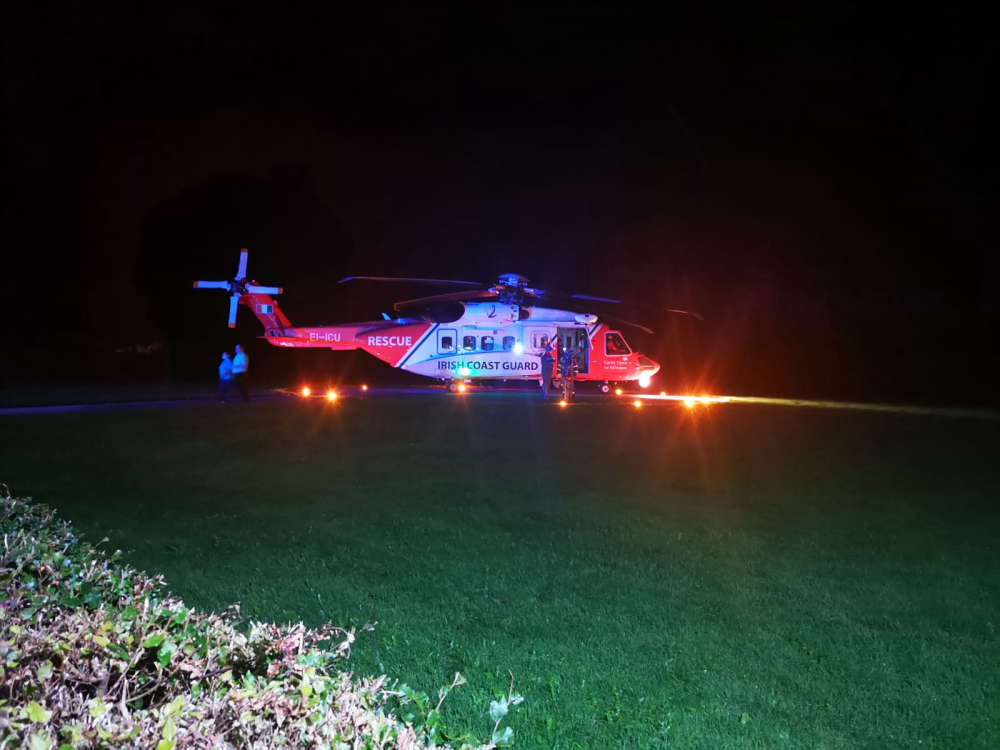