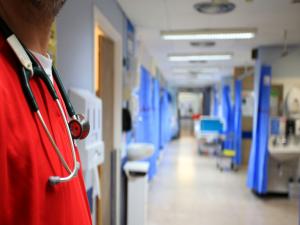 Up to 17,000 nurses are set to begin 24 hours of Industrial action today as a row over pay and staffing levels intensifies.

Industrial action by nurses has paralysed part of the health service in Northern Ireland in a dispute over pay and staffing levels.

The region has been without a devolved government for almost three years and there are no ministers in place to intervene.

Thousands of medical surgeries and appointments have been cancelled.

Health trusts which run the NHS have said the 24-hour action by nurses was likely to result in "a significant risk to patient safety", but senior executives have said they are coping at present.

Royal College of Nursing members at the Ulster Hospital in Belfast are among thousands taking part in 24 hours of action short of strike, to demand better pay and staffing levels. More on air. pic.twitter.com/nYCkFC0qUE

RCN Northern Ireland Director Pat Cullen said it's a day that no member ever wished to see.

"The last thing that any nurse wants is to have to take industrial action. However, as we have stated on many occasions in recent weeks and months, nurses now feel that we have no choice.

"This was demonstrated clearly in our recent ballot.

"With around 2,800 vacant nursing posts in the system, record levels of expenditure on agency staff to try to plug the gaps, and nurses’ pay continuing to fall further and further behind the rest of the UK, nurses have had enough.

"The RCN has been raising these issues for many years, but nobody in the corridors of power has listened.

“Today, our members will be on duty as normal, providing direct patient care, but will work strictly to their contracts of employment. This means starting on time, finishing on time, taking contractual breaks and not performing the non-nursing duties that they should not be performing anyway." 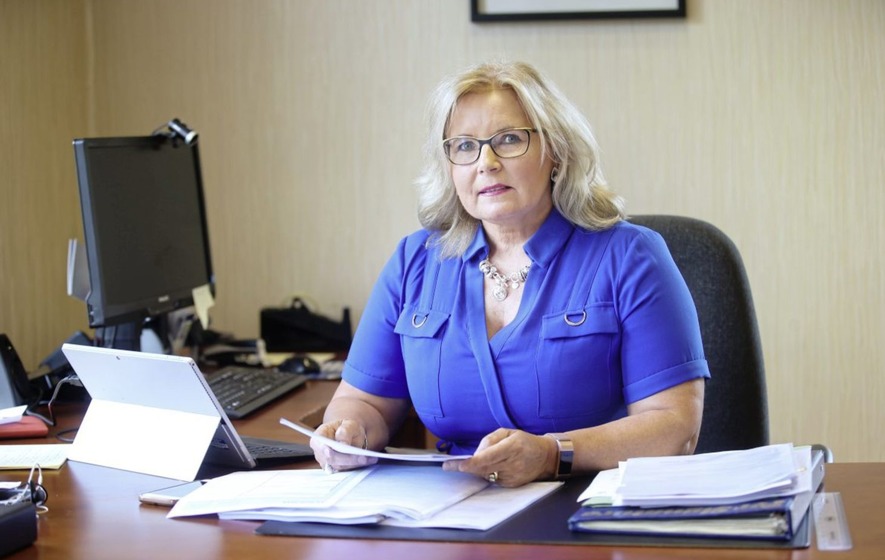 RCN members are not striking but are refusing to do any task which is not "patient specific" because their pay has lagged behind that of colleagues in other parts of the UK.

Fiona Carroll is a Senior Officer with the RCN. She says members want parity of pay with the rest of the UK: pic.twitter.com/RYDd7EF7Fw

On Monday night, the Unite trade union said its thousands of members in the health service had also voted to strike on December 18.

In the past, devolved ministers could reallocate money from other priorities and take key decisions on the transformation of the health service in the face of an ageing demographic.

This winter, none are in place due to the continuing fall out between former Stormont coalition partners the DUP and Sinn Fein.

Both parties say they want to re-enter powersharing as soon as possible, but a range of issues including the place of the Irish language in public services is preventing an accommodation.