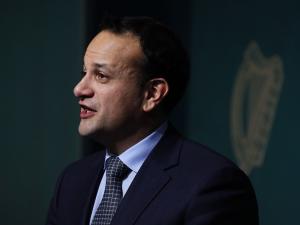 The Irish Premier said his Government and the Northern Ireland Executive share the same goal on tackling Covid-19 but they differ on timing.