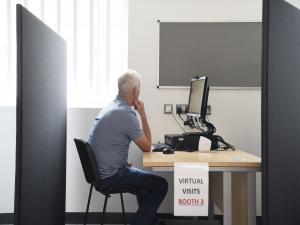 Virtual visits to prisoners in Northern Ireland are set to continue after the pandemic.

They have replaced in-person meetings to control the spread of disease.

Foreign inmates and those whose relatives live distant from Maghaberry high-security jail are among those availing of sessions using video-conferencing software, senior staff said.

Many have been able to converse with loved ones in their own living rooms and even see family dogs for the first time since imprisonment.

Maghaberry governor David Kennedy said: "Much of that will continue after the pandemic.

"The benefits have outweighed any small risk - virtual visits will continue on a permanent basis."

The infection has hastened the adoption of virtual meeting across society in Northern Ireland, with home working becoming the norm for many.

From July 27, in-person visits will resume. 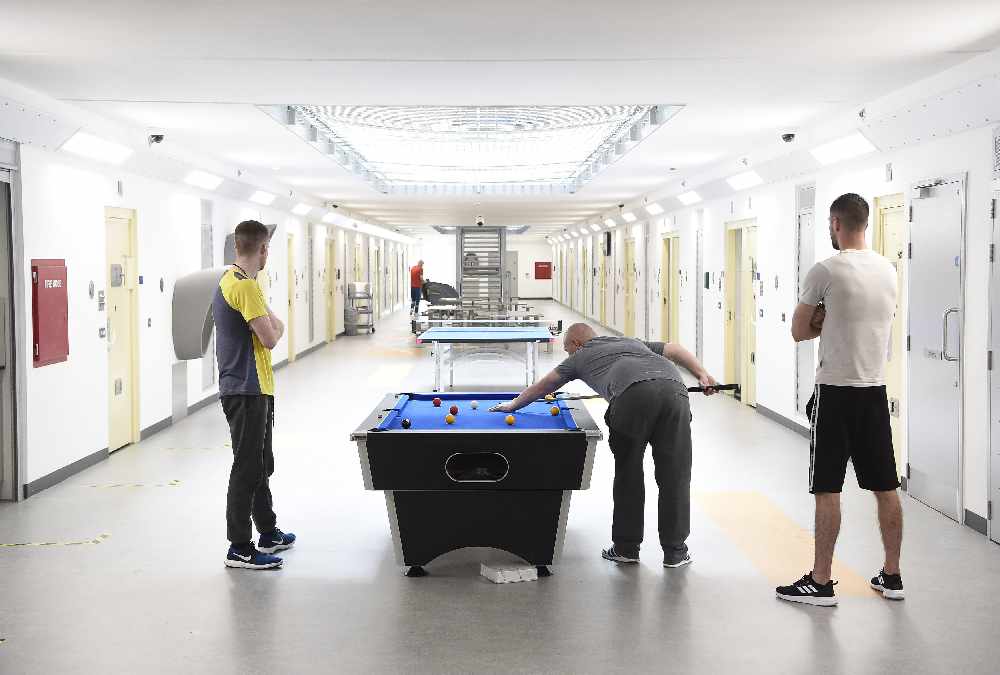 Mr Kennedy said inmates at his Co Antrim prison were able to converse with family members in their living rooms.

He added: "Prisoners have been able to visit people all around the world.

"Those people who struggle to get visitors have been availing of virtual visits.

"Prisoners have been seeing they can see into their homes and meet multiple family members at the same time in their home environment."

Many had not seen their pets since they were incarcerated.

The governor recalled: "One said it was great to see my dog."

He added: "I think the virtual visits will continue for the foreseeable future going forward."

Stopping in-person get-togethers has been partly credited with driving down the number of drugs finds inside prison to an all-time low.

Mr Kennedy said: "We are very successful at stopping drugs and contraband coming in through visits."

Halting the infiltration of drugs has been a major focus since he was appointed governor.

"We do not stop it every time.

"Virtual visits do stop it every time."

E-learning has been another new feature of life at Maghaberry during lock down.

Tutors deliver sessions via Zoom before a maximum of four prisoners.

A total of 167 virtual learning appointments have been held since the innovation began on June 8.