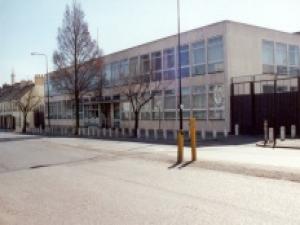 A woman has been charged with attempted murder following an incident in Ballynahinch on Sunday where a man in his 40's was stabbed several times.

Four people were arrested after the incident in the Windmill Gardens area.

At around 1.45am it was reported that some form of altercation was taking place at a house in the area.

The victim  was taken to hospital for treatment for a number of stab wounds where his condition is described as stable.

The 22 year old woman will appear before Newtownards Magistrates court on Tuesday charged with attempted murder and common assault.

A 26 year old man has been released on police bail pending further enquiries, with two men aged 40 years old and 20 years old remain in police custody at this time.