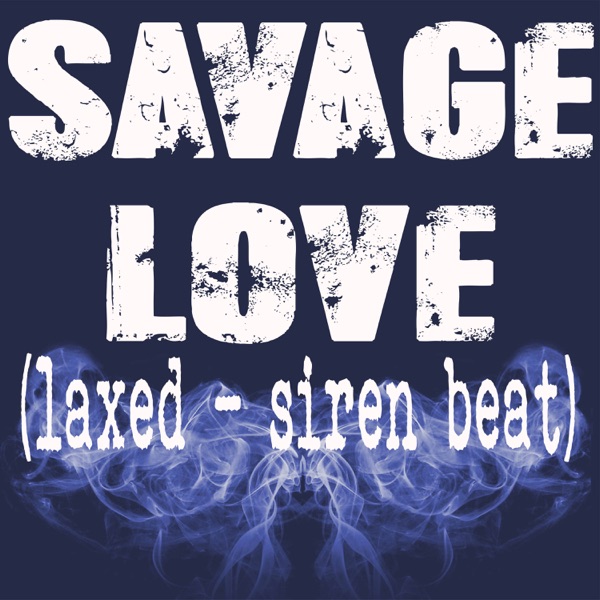 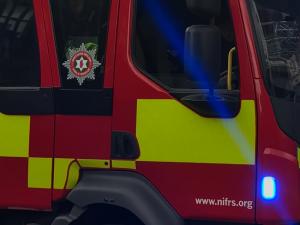 A woman's been rescued by firefighters following a suspected arson attack in Lurgan.

The incident happened just before 9pm on Friday night in Portlec Place where a fire is believed to have been started in the hallway of a building housing a number of flats.

The woman was led to safety and received treatment for the effects of smoke inhalation at the scene.

The area's MP is Carla Lockhart.

Local MLA Dolores Kelly wants anyone who has any information about the attack to take it to the PSNI.

Firefighters have been praised after they led a woman to safety following an arson attack in Lurgan.The blaze began in the hallway of a building containing a number of flats at Portlec Place. Local MLA Dolores Kelly says the outcome could have been much worse: pic.twitter.com/wFAzwM2JNQ

Detective Sergeant Bell said: "I would appeal to anyone who has any information or witnessed any suspicious activity in and around these flats yesterday evening to contact detectives at Lurgan on the non-emergency number 101, quoting reference 1866 24/07/20.

Anyone with any information about this incident or who may be able to help with our investigation, is asked to call us on the non-emergency number 101, or submit a report online using our non-emergency reporting form via http://www.psni.police.uk/makeareport/.

You can also contact Crimestoppers anonymously on 0800 555 111 or online at http://crimestoppers-uk.org”