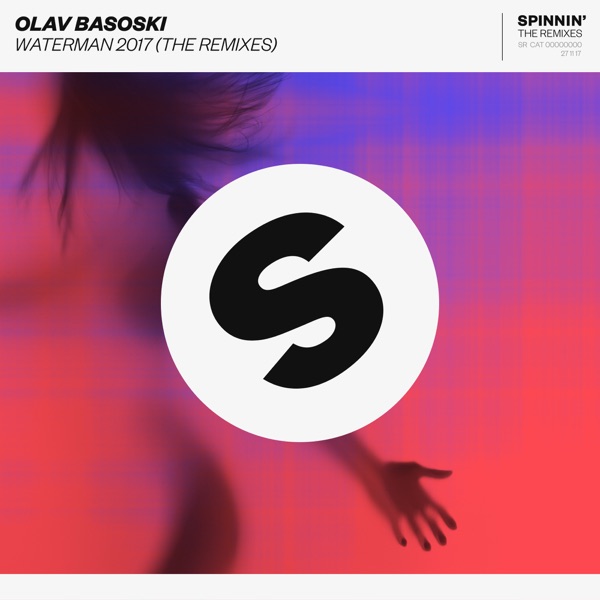 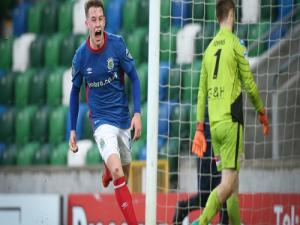 It was a dramatic Saturday afternoon in the Danske Bank Premiership.

Linfield stayed six points clear at the top after storming back from 2-0 down to beat Coleraine 3-2 at Windsor Park.

Second-placed Ballymena - who have a game in hand - maintained their title challenge with a 2-1 win against Institute at the Brandywell.

The Sky Blues have a busy week ahead with an Irish Cup tie at home to Portadown scheduled for Monday night and the League Cup final against Linfield on Saturday.

Striker Adam Lecky says it's so far, so good this season for David Jeffrey's men...

In the other Saturday matches -

Glentoran won 5-0 away to Warrenpoint, who had two players sent off - Ciaran O'Connor for dissent and Fra McCaffrey for violent conduct after kicking ex-Celtic midfielder John Herron.

Lukasz Gwiazda and Darren Murray both struck twice for the Glens.

Crusaders crashed to a 1-0 defeat at Dungannon and last year's title winners are now 12 points behind Linfield with 10 games to play.

Paddy McLaughlin's first game in charge of Cliftonville ended in a 1-0 home win against Newry.