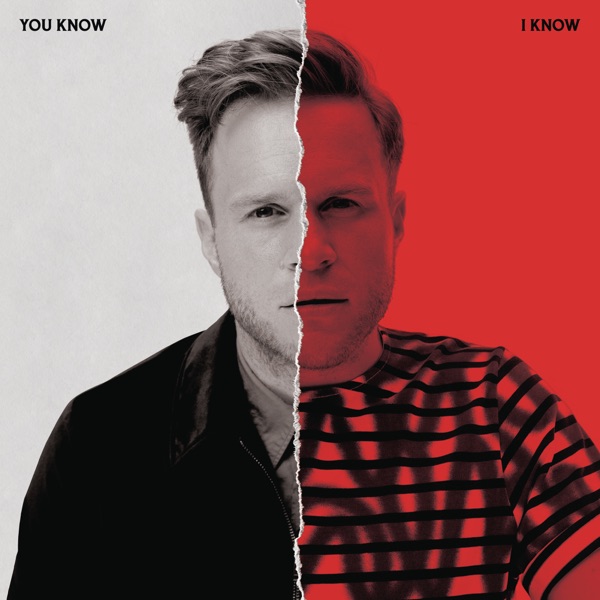 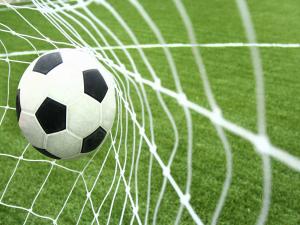 Stephen Baxter's side beat Carrick 4-1, after a 6-0 win at home to Ballymena in their season opener

Crusaders moved two points clear at the top of the Danske Bank Premiership last night with a 4-1 victory away to Carrick Rangers.

It means after two matches the defending champions are the only team in the league with a 100 pc record.

There was controversy at Windsor Park where substitute Aaron Burns struck late on for Linfield to snatch a 1-1 draw with Coleraine.

The goal came from a corner awarded by referee Keith Kennedy - but the Bannsiders were adamant it should have been a goal kick.

Elsewhere, Cliftonville had a 2-0 home win against Glentoran.

Ballymena threw away a 3-0 lead to draw 3-3 with Glenavon at the Showgrounds.

Ards had a 2-1 win at Dungannon and Portadown beat Ballinamallard by the same score at Shamrock Park.