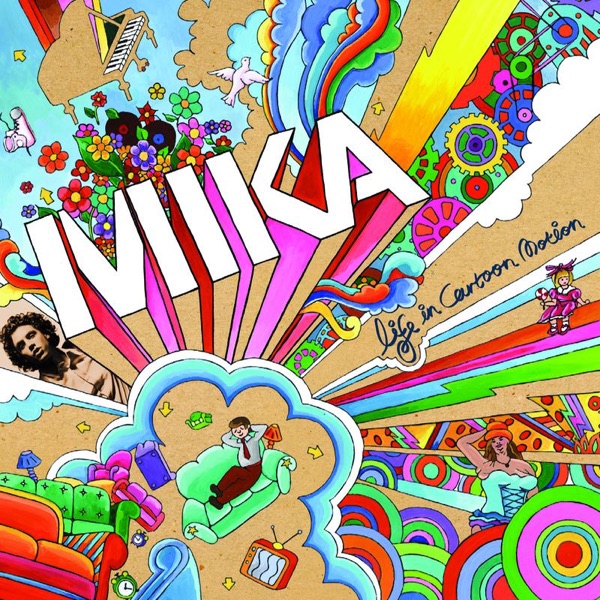 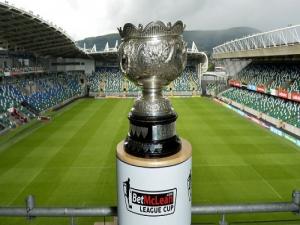 The draw's been made for the second round of the BetMcLean League Cup when Danske Bank Premiership clubs enter the competition.

Holders Dungannon Swifts will host Limavady United with Glentoran facing Championship favourites Larne in the tie of the round.

The Glens were drawn away, but NIFL says it's been switched to the Oval as Larne's new floodlights won't be ready in time.

It'll be a return to the east Belfast venue for Larne boss Tiernan Lynch, who twice won the Irish Cup with Glentoran as assistant manager to Eddie Patterson.

All the games are to be played on Tuesday August 28th.