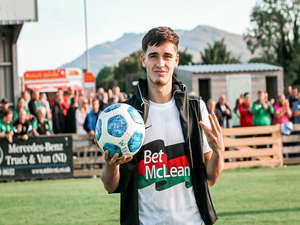 Cliftonville are four points clear at the top of the Danske Bank Premiership after a 3-1 victory at Dungannon.

Glentoran have moved up to second with a 3-0 win away to Warrenpoint - Jay Donnelly hit a hat-trick.

Linfield and Coleraine drew 1-1 while it was the same score between Ballymena and Glenavon.

Larne lost 1-0 to Crusaders and Carrick also had a 1-0 win, against Portadown. 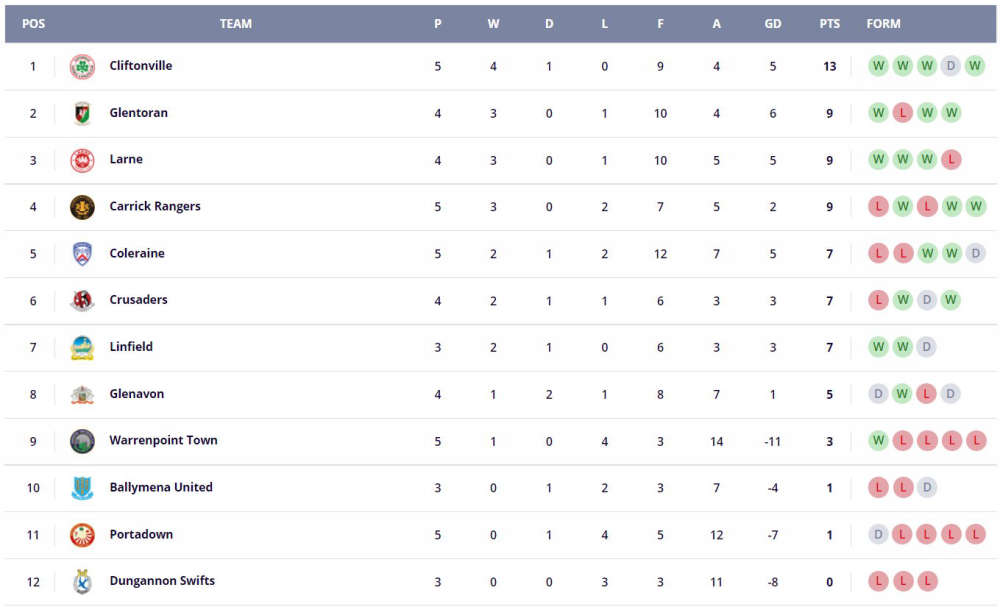