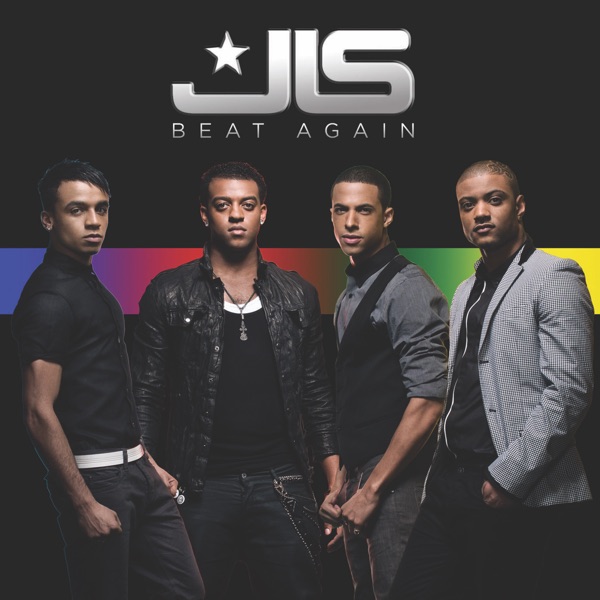 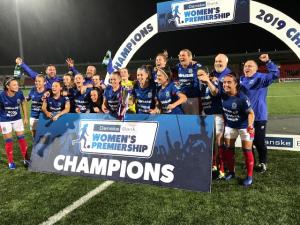 Fixtures have been announced for the opening night of the Danske Women's Premiership on Wednesday the 22nd of April.

The other games are Derry City against Crusaders Strikers at the Brandywell and Cliftonville at home to Sion Swifts.

The Blues are aiming for a fifth successive title after edging out Sion on goal difference in a dramatic 2019 campaign.

The Northern Ireland Football League has issued the following statement:

"The 2020 campaign marks the fifth season of the Women’s Premiership under the stewardship of the NI Football League as the league continues to show a marked growth – with 6,000 fans enjoying top-flight women’s football last season.

"The new season, which kicks off on 22 April, sees six clubs compete to be crowned Women’s Premiership champions as last season’s bottom club Comber Rec Ladies have been relegated to the NIWFA Championship with no new club promoted for the 2020 season.

"The six clubs will play each other home and away twice over the course of a 20 game league campaign, culminating on 30 September."

NIFL last week announced Danske Bank had extended its title sponsorship of the Women’s Premiership for another three years.