Oasis have marked the 25th anniversary of the release of 'Don't Look Back In Anger' by releasing a lyric video for the B-side 'Step Out'. 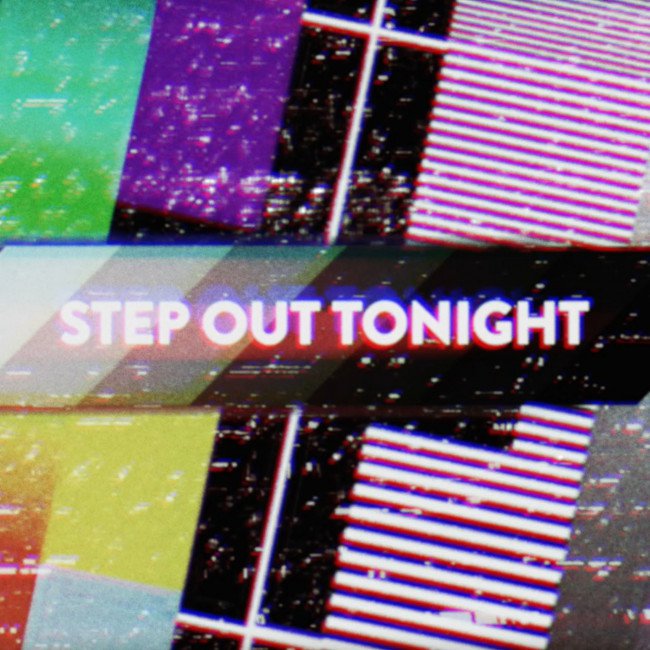 Oasis have shared a lyric video for 'Don't Look Back In Anger' B-side 'Step Out' to mark the 25th anniversary of the classic single.

The clip has been released by Big Brother Recordings to mark the milestone of the iconic Britpop anthem, which was released as a single on February 19, 1996.

’Step Out' was omitted from 1995’s '(What’s The Story) Morning Glory?’, after Stevie Wonder requested Oasis pay him royalties from the track because the chorus was so similar to his 1965 hit ‘Uptight’.

What's more, a new lyric video for 'It's Better People', the B-side to juggernaut 'Roll With It', has also been shared on the official Oasis YouTube channel.

'(What’s The Story) Morning Glory?' - which was recorded at the iconic Rockfield Studios in Wales - is regarded as one of the greatest records of all time and continues to connect with generation after generation of music fans.

However, the group's former guitarist and chief songwriter, Noel Gallagher, recently admitted it was "by accident" that he penned a collection of hits that continue to resonate with the masses, and he considers it a huge "privilege" to have been "a part of it".

To celebrate 25 years of ‘Don’t Look Back In Anger’ we’re offering 20% off the single’s merch items, including artwork T-shirts & the lyric mug.
Don’t hang around… The flash sale closes at 9am (GMT) TOMORROW!
Shop 👉 https://t.co/87e5gn4025 pic.twitter.com/L2p2EA3TmK

Speaking on the 25th anniversary of the record, he said: “We did not know what the album would become or what it would mean today. When we recorded it we were still relatively young. And it still appeals to young people and it has gone through three or four generations now.

“I was happy when I wrote those songs, when I was relatively young and broke. My daughter is now 20 years of age and she gets people coming up to her saying ‘No way did your dad actually write the song 'Wonderwall'?'.

“And she will say yeah and she gets mobbed over it. And she was not even f****** there!

Sometimes I get shouted at in the street. Sometimes people just shout Oasis which is mad enough away. But I still have had people just drive past in their cars and shout 'Wonderwall'.

“Those ones like 'Wonderwall', 'Don’t Look Back' and 'Champagne Supernova' when I play them sometimes I think 'wow it is a privilege to be a part of this’.”

The ‘Some Might Say’ hitmakers split up in 2009, following a backstage bust-up between Noel, 53, and his sibling and former frontman, Liam Gallagher, 48, but the latter recently sent Twitter into a frenzy when he insisted an Oasis reunion is “gonna happen”, despite the pair still being at loggerheads.