Leave Before You Love Me 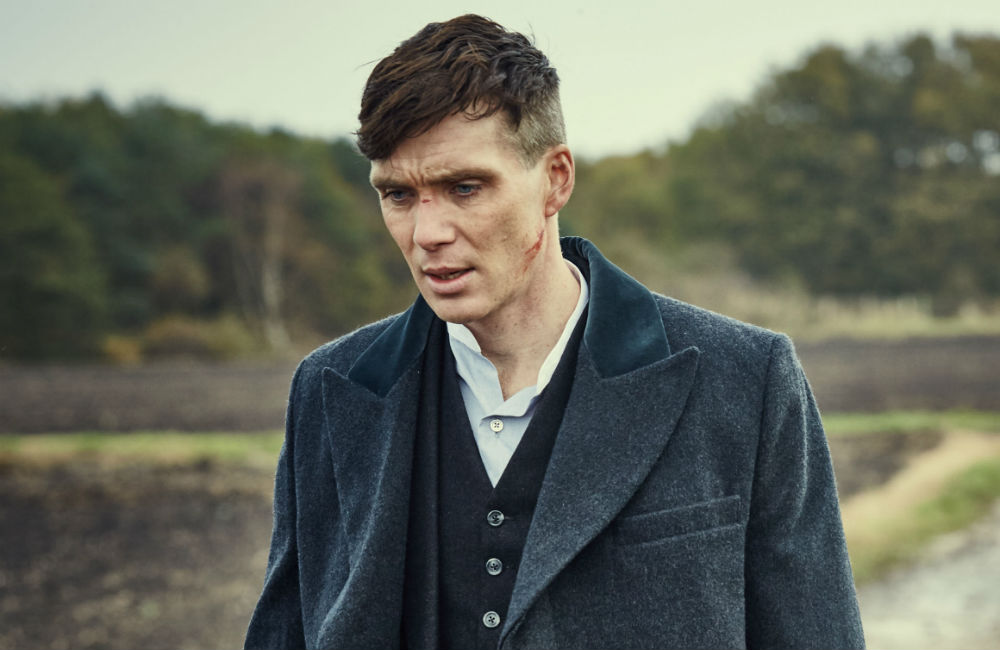 The hit drama series Peaky Blinders will return to TV screens later this month. Fans can now start their countdowns and get excited.

Thomas Shelby is back with his family for more riveting action and drama. Series 5 could be the most dramatic season so far as it's been described at the "best yet"!

Here's everything you need to know about Peaky Blinders Series 5...

When will Peaky Blinders return to TV?
By order of the Peaky Blinders, we can confirm the show will premiere on Sunday 25th August 9pm on BBC One and BBC iPlayer.

By order of the #PeakyBlinders, we hereby inform you that the Shelbys are back in business from Sunday 25th August, 9pm, on @BBCOne and @BBCiPlayer. pic.twitter.com/5YYzI2HtJG

What channel is Peaky Blinders on?
The hit crime drama series is moving over from BBC Two to BBC One for season five and will follow the 1929 Wall Street Crash.

What is the plot for Peaky Blinders Season 5?
Tommy Shelby MP (Cillian Murphy) is back and will be joined by "charismatic politician" Oswald Mosley played by Sam Claflin.

The official plot synopsis reads: "Series five of Steven Knight's crime family saga finds the world thrown into turmoil by the financial crash of 1929. Opportunity and misfortune are everywhere.

"When Tommy Shelby MP (Cillian Murphy) is approached by a charismatic politician with a bold vision for Britain, he realises that his response will affect not just his family's future but that of the entire nation."

FIRST LOOK at Helen McCrory as Polly in Series 5 of #PeakyBlinders Photo by: @Ben_Stills

Will there be more series in the future?
Creator Steven Knight previously teased his plans for the show to continue for another three series.

The showrunner is keen to take the story up to the beginning of World War Two in 1939, and he is up for bringing the programme to the big screen.

The cast and crew of #PeakyBlinders Series 5 gather for a special screening of episode one, coming soon to @BBCOne pic.twitter.com/u7kpUWd8HF

He said: "My ambition is to make it a story of a family between two wars, so I always wanted to end it with the first air raid siren in Birmingham 1939. Three more series.

We're getting approached to all kinds of things. The ballet, the musical, and a movie would be great. I wouldn't want to do it at the very end, maybe in between two of the series."

Is there a trailer for Series 5?
Yes, and it looks amazing! With over 3 million YouTube views, it's safe to say people are VERY excited about the new season of Peaky Blinders.