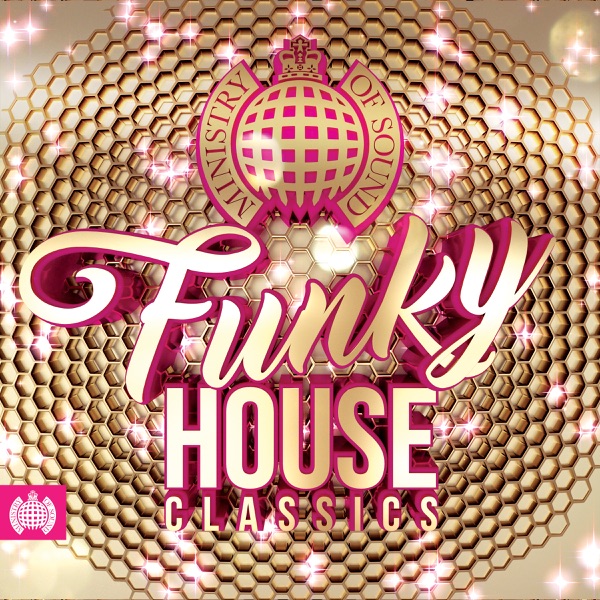 Soul Central And and Kathy Brown

Coldplay fans might not have much longer to wait until details of their new album are unveiled as the band continue to work behind the scenes on trademarking the title 'Music Of The Spheres'. 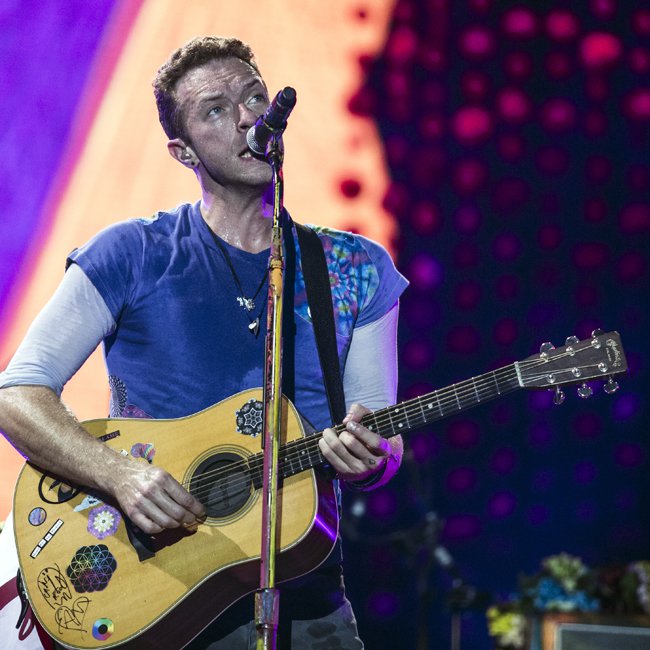 After Chris Martin and co trademarked 'Music Of The Spheres', the band officially applied to use the name on music, merchandise, and more in the US.

The Sun newspaper's Bizarre column reports that there was a hiccup after the initial application was allegedly rejected and put on hold until a patent was agreed in the UK.

But after official documents were published by the Intellectual Property Office, fans might not have to wait much longer before details emerge about the top-secret project.

A source had said in February: "Chris and Co have been dropping hints for a while but now it’s finally getting off the ground. They’ve been busy working on new music during lockdown and it’ll all culminate in the record, which has the working title 'Music Of The Spheres'. Chris and the group have now officially trademarked the name ready for an album. It also includes merchandise and everything they’d need for a tour. It’s a really exciting time for everyone. There’s no doubt this project will also go straight to the top spot."

'Music Of The Spheres' was also printed in a book accompanying the vinyl version of Coldplay's 2019 album 'Everyday Life', along with “Coldplay, coming soon” in small print.

And frontman Chris confirmed in an interview that: "Those pictures mean something, yes.”

The 44-year-old singer and his bandmates had decided not to tour 'Everyday Life' due to environmental concerns, while he insisted the music was "not tourable yet".

The 'Yellow' hitmaker explained: "We're not touring and we're not really talking and not doing anything normal. This album feels like we have to just release it into the world and let it fend for itself. Because a lot of these songs came from a place I don't really understand, and other reasons too, it's just not tourable yet. We're trying to wait to tour until we can figure out the environmental side of things.

"I stayed in a real cocoon cos I feel super-focused and super on a mission of some sort. This time I'm not even aware of any reaction or any result ... nothing, cos I feel a very strong calling to be doing a certain thing. It's always been there but maybe because the way the world is it's been bubbling extra hard, extra-strong, like, 'OK, this is what we're supposed to be doing, let's head this way.'"