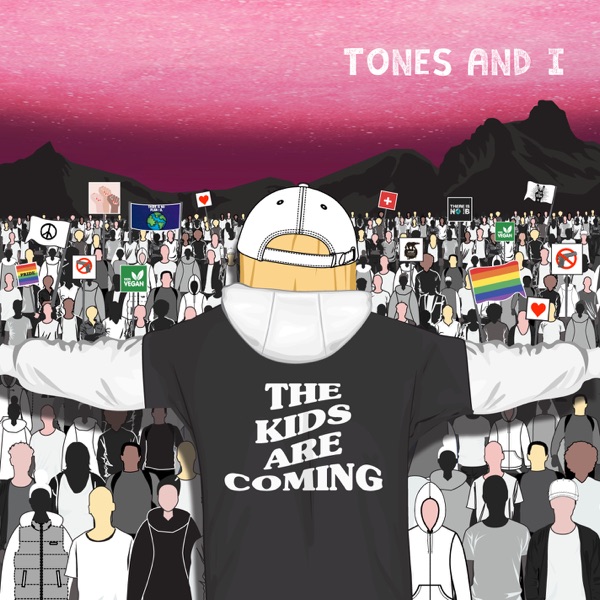 Bhutan’s rich and remarkable culture is a real highlight for many visitors. Even though the internet and mobile phones have infiltrated Bhutan in recent years, the traditions and customs that are centuries old here continue to endure. Bhutan's mountains rise to almost 25,000 feet; mist creeps up from thousands of feet below. Far from the cares of the rest of the world, monks and herders happily go about their lives on the roof of the world.  Bhutan’s dance, art, drama and music are linked to Buddhism, which is the most-practiced religion in Bhutan.

As with most other Asian countries, monks are revered in Bhutanese society and generally afforded great respect as guardians of their predominant faith. Visitors shouldn’t miss out on visiting one of Bhutan’s many monasteries to see daily rituals, monks and pilgrims. Religious festivals are celebrated all year round, from smaller regional festivals practiced only by villages, to large nationally recognised religious ceremonies and festivals. These festivals help to preserve and celebrate an ancient culture, and are full of parades, sports, dance, drumming and art. Bhutan’s distinctive traditional dress is another cultural highlight and it’s possible to see locals wearing fine woven dresses and jackets of different colours and decorations, which often define ones social class or standing.

Paro valley, one of the most beautiful valleys of Bhutan, is known as the rice bowl of Bhutan. The Paachu or Paro River meandering through it contributes to nourishing the rice fields and fruit orchards of Paro. To the north of stands the "Mount Jhomolhari" (Goddess Mountain) and the glacier waters from its five sister peaks fall through deep gorges finally converging to form the Paro River. Besides being the only district that boasts an international airstrip, it is also home to many of Bhutan’s oldest and most popular religious monuments.The Taktsang Monastery (Tiger's Nest) which clings precariously to a high cliff, and other sacred Buddhist sites draw visitors to Paro from all over the world.

The 100-year-old Gangtey Palace where we stayed was a private home until 1995 owned first by members of the royal family and then purchased by an aristocrat whose descendants now run the hotel. Decorated in traditional, colourful Bhutanese style, the hotel includes a courtyard, prayer room, bar and a dining room offering Bhutanese, Indian, Chinese and European options. www.gangteypalace.net Only travelers on packages booked through tour operators are allowed visas, so independent tourists and backpackers can't get in, plus there's the infamous tourist tax of $250 to $280 a day, though most of that goes towards accommodation, transfers, guiding and is included in package prices.

London based Blue Poppy Tours set up by Choki Dorji has many years of experience revealing the mysteries of Bhutan’s traditions and majestic landscapes.  As well as securing connecting flights from Kathmandu to Paro they offer culture & festival tours, treks and a mixture of all three, as well as specialist experiences such as bird watching, botanical and textile experiences for independent or group travelers. www.bluepoppybhutan.com Turkish airlines fly daily from Dublin to Kathmandu Nepal via Istanbul. Their business class service is by far the most impressive of the Middle Eastern carriers departing Ireland. Rather than just serving a “restaurant service”, “Flying Chefs” make you feel like a star with “Turkish Hospitality” above the clouds. In fact all business class meals are served in porcelain dishes on flights.

Robert Walshe is a travel broadcaster with Q Radio in Northern Ireland www.robertwalshe.com