BLACKPINK have a collaboration with Cardi B on their new album

BLACKPINK and Cardi B have recorded a collaboration for the K-Pop girl group's upcoming album. 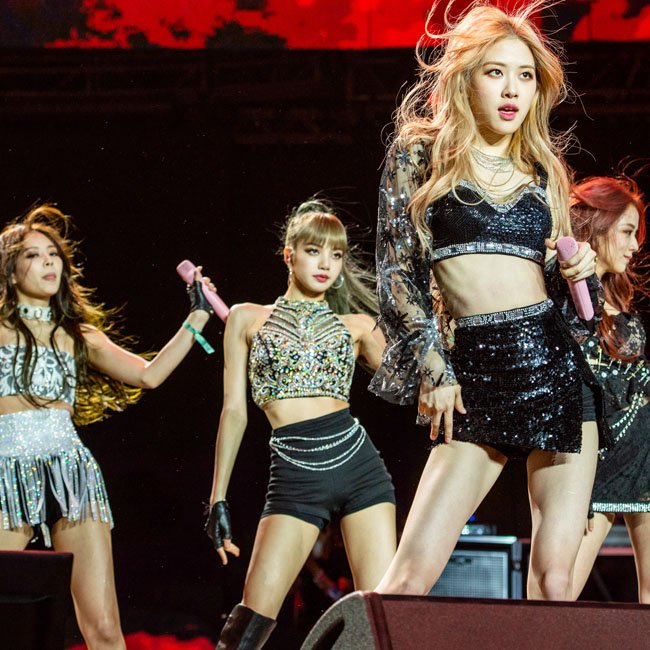 BLACKPINK's upcoming album features a collaboration with Cardi B.

The K-pop girl group - which comprises of Jennie, Jisoo, Lisa, and Rosé - have unveiled the track-listing for 'The Album' and it revealed they've teamed up with the 'WAP' rapper on the song 'Bet You Wanna'.

So far the girls have released the tracks 'How You Like That' and the Selena Gomez-featuring 'Ice Cream' from the LP.

'Lovesick Girls' is the main single from the record, which is released in full on Friday (02.10.20).

Meanwhile, BLACKPINK have a documentary heading to Netflix on October 14.


The track-listing for 'The Album' is:

4. 'Bet You Wanna' featuring Cardi B