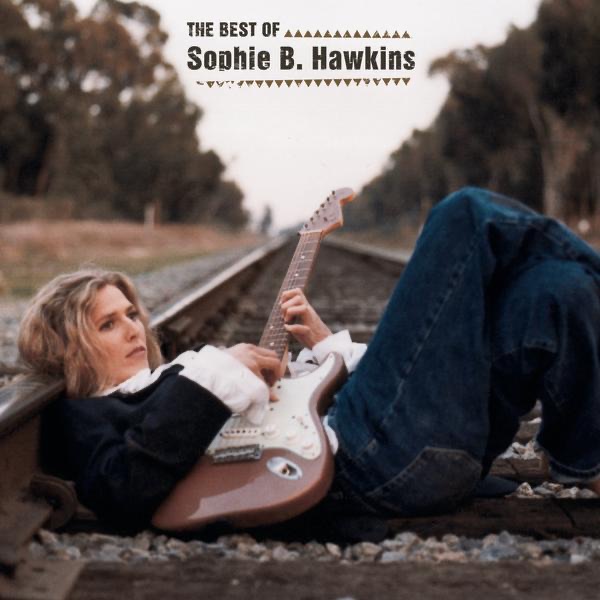 Queen's mega-hit 'Bohemian Rhapsody' has been named the best song of all time. 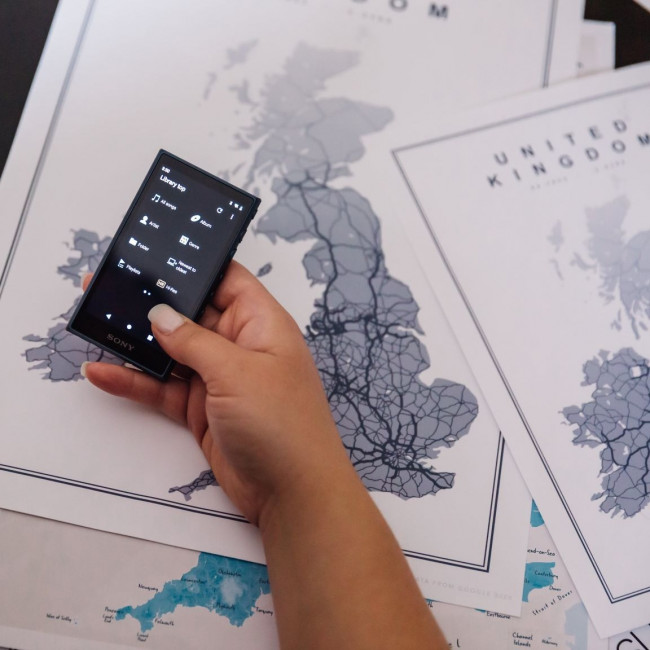 Queen's 'Bohemian Rhapsody' has been voted the best song of all time.

A poll completed by 2,000 Brits to mark the launch of the new Sony Walkman player found the rock legends' 1975 hit to be the nation's favourite song by 43 per cent, followed closely behind in second place by Queen's 1978 hit 'Don't Stop Me Now'.

Despite the song's popularity, Queen previously described 'Bohemian Rhapsody' as an "albatross".

Drummer Roger Taylor confessed that the group are tired of hearing their most famous song - which shares a title with their 2018 biopic - played everywhere and overshadowing the rest of their back catalogue, though they acknowledge it took their success to another level.

The sticksman said in 2015: "I am [sick of hearing it].When the video came on the screens I thought, 'Oh Christ, don't let the audience sit through the whole thing.'

"They've all seen it. Certainly I've seen it a thousand times.

"It's like a bit of wallpaper. We did a lot of other records as well. It's an albatross.

"But it was a good song. It put us on another level and enabled is to keep making lots of records."

And Roger believes 'Bohemian Rhapsody' could have been surpassed by 'Under Pressure' if it had been recorded better.

"I think if we had recorded it more beautifully it would have been greater than it turned out."

The Beatles' 'Hey Jude', 'Imagine' by the late John Lennon and 'Livin' On A Prayer' by Bon Jovi rounded off the top 5.

The study also found that Brits spend an average of two hours and four minutes a day listening to music.

What's more, almost half admitted to listening to the same song on repeat, and Pop came out as the most popular genre.

Britain's Top 25 Songs Of All Time Are: