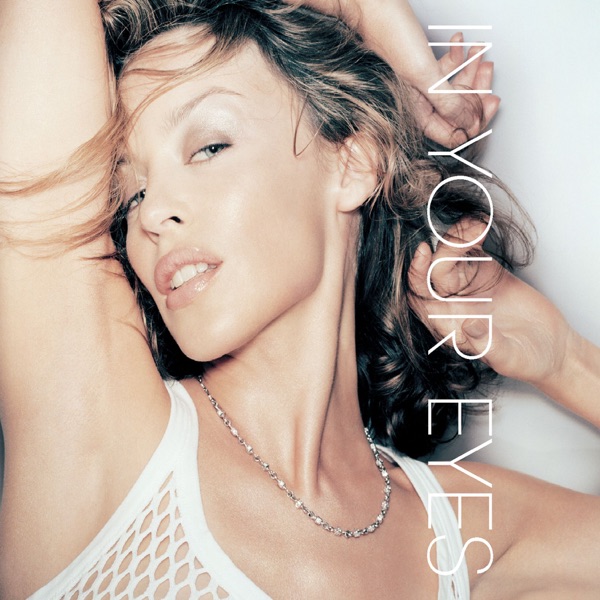 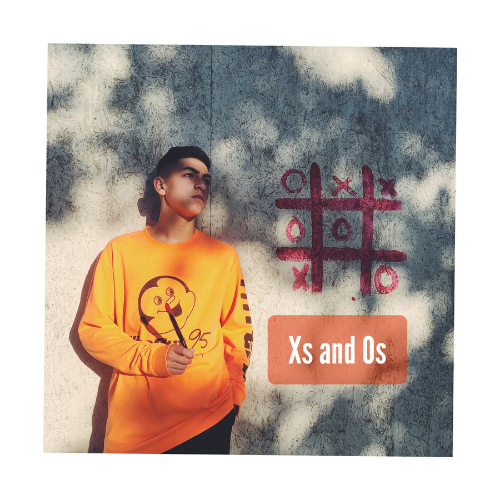 Will.i.Am - Black Eyed Peas
“To have the aura of having played a thousand Glastonbury’s, that’s awesome.”

Danny Jones - McFly “He’s clearly a massive talent, definitely one to watch out for”

Following the success of his previous singles, Conor Marcus is pleased to announce the release of ‘Xs and Os’ today, the follow up to the hugely successful track, ‘No More Broken Hearts’ which received support on key radio stations across Ireland.

Speaking about the track, Conor said; “Conor says “I’m really excited for this song! Xs and Os is about a relationship breakup a friend of mine went through. It’s about learning to move on, knowing that you deserve better.”

With the likes of Gary Lightbody from Snow Patrol and Tom Fletcher from McFly in his corner, he’s a young man making waves.
Conor won the Cool FM Young Singer/Songwriter of the year 2019 and the PanArts Young Singer/Songwriter of the year 2020.
He has just been awarded one of the highest arts accolades in the country, Exceptional Young Musician of the year, working with MOBO and Urban Music award nominated composer and producer, David Lyttle.

Conor wrote his first song when he was nine years old. Three years later, he came up with ‘That Girl I Met’. Aged thirteen, he performed the song at his blind audition on ITV’s The Voice Kids UK. He reached the semi-finals, mentored by Danny Jones from McFly.

Since then, Conor has been afforded co-writing opportunities with artists like JC Stewart and Curtis Walsh.
Conor was the youngest ever participant on the prestigious Oh Yeah Music Centre’s development programme “Scratch My Progress” 2019 https://www.ohyeahbelfast.com/2018/scratchmyprogress/ supported by PRS and The Musician’s Union.
With a broad range of influences from Charlie Puth to Bruno Mars, Conor’s style encompasses melodic pop and rhythmic beats, blending catchy lyrics with slick production.