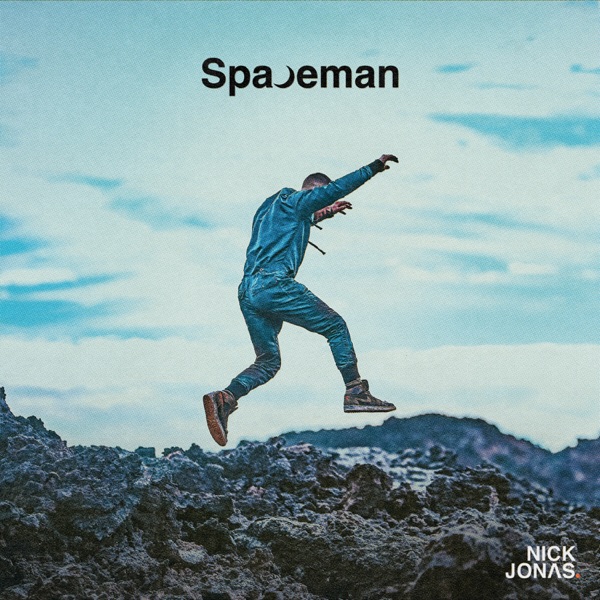 'Counting Crows' have released new music for the first time in seven years, a four-track project 'BUTTER MIRACLE, SUITE ONE'. 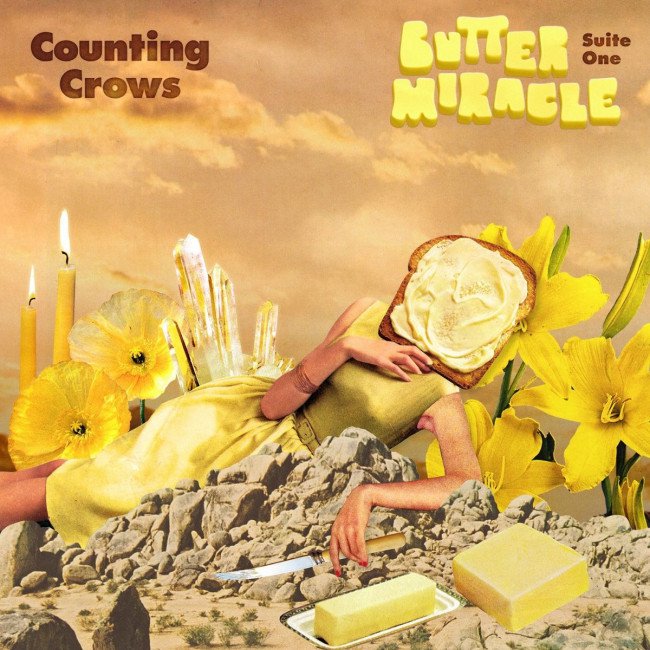 Counting Crows have released new music for the first time in seven years.

The Grammy-nominated rock band are set to unveil their highly anticipated four-track new project, BUTTER MIRACLE, SUITE ONE, for worldwide release on May 21.

As part of their new project, they have unveiled their new single 'Elevator Boots'.

Sharing a post on Twitter, they wrote: "I told you this year would be better than the last ... Butter Miracle Suite One out 5/21 ... Our new single Elevator Boots is available now!!! #ButterMiracle (sic)"

I told you this year would be better than the last...
Butter Miracle Suite One out 5/21. 🧈
Our new single Elevator Boots is available now!!! https://t.co/DGkOoHJf5d#ButterMiracle pic.twitter.com/MfEhwOTOpo

Meanwhile, frontman Adam Duritz opened up about the record.

He said: "Everything we did makes us who we are. But that doesn’t mean we have to drag it around like it’s a ball and chain. I made a lot of mistakes in my life. And you know, living with a mental illness, it just hampers a lot of s***. But you can spend all your time thinking how you could have done it better, or you can try and live a different kind of life ... They’re both about loving rock & roll. One's from the perspective of the guy playing and the other is kind of the perspective of a fan, both of which I’ve lived in my life."

And Adam is keen for the band to go on tour again later this year.

He added to Rolling Stone: "At a certain point, are we just a legacy act that should go play greatest shows or not? I mean, to me, I have no interest in it. We still annoy the s*** out of people by not doing it. We went on our 25th-anniversary tour and played obscure s***!"