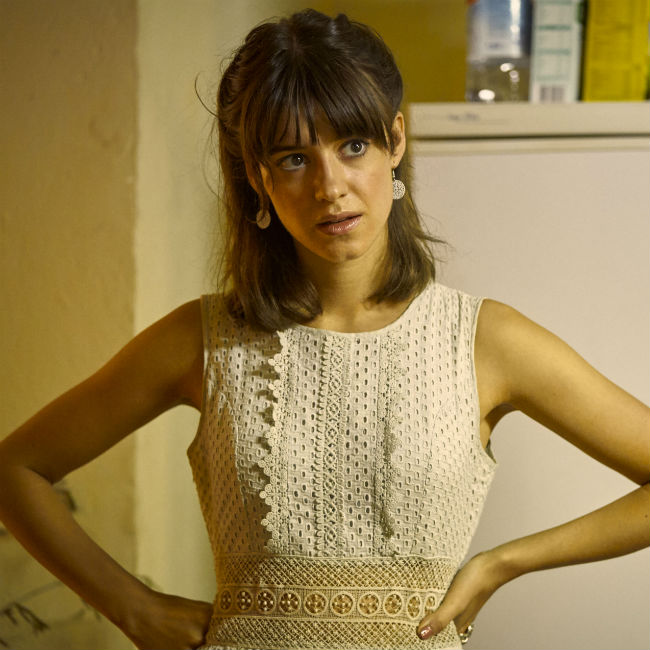 Daisy Edgar-Jones will play the lead role in 'Fresh'.

The 'Normal People' actress has been confirmed for the upcoming social thriller, although details of her actual role haven't been revealed.

The movie is based on a script by Lauryn Kahn with Mimi Cave at the helm, while Hyperobject Industries' Adam McKay and Kevin Messick will serve as producers.

Legendary confirmed Edgar-Jones as the lead on Tuesday (08.09.20), but the studio is keeping the film's storyline under wraps for now.

To date, she has enjoyed success in the likes of 'War of the Wolds', 'Cold Feet', 'Gentlemen Jack' and 'Pond Life'.

Her upcoming big screen role comes after the 22-year-old star revealed that she landed the part of Marianne Sheridan in BBC drama 'Normal People' after deciding on the hairstyle, and she believes it changed her luck after not being able to secure projects.

She explained: "Genuinely, I feel like I owe everything to my fringe.

"Then literally the week after, I got 'War of the Worlds', then 'Normal People'. My fringe is everything."

Heard a few of you have been cutting yourself a Marianne fringe after watching #NormalPeople.

Send us a picture and we'll rate it below 👇 pic.twitter.com/FaSAMhWIa3

Meanwhile, she recently admitted that she was "disappointed" not to receive an Emmy nomination for the latter, especially as her co-star Paul Mescal, who played Connell Waldron, was nominated for the Lead Actor award.

She remarked: "I was obviously disappointed, but I'm only 22, I've got to earn my stripes.

"I want to keep dreaming and working towards that. And I'm so proud of the others. I know first-hand how special Paul's performance was."