Just A Step From Heaven

Drake has broken a Billboard chart record he previously held with Aretha Franklin and Stevie Wonder. 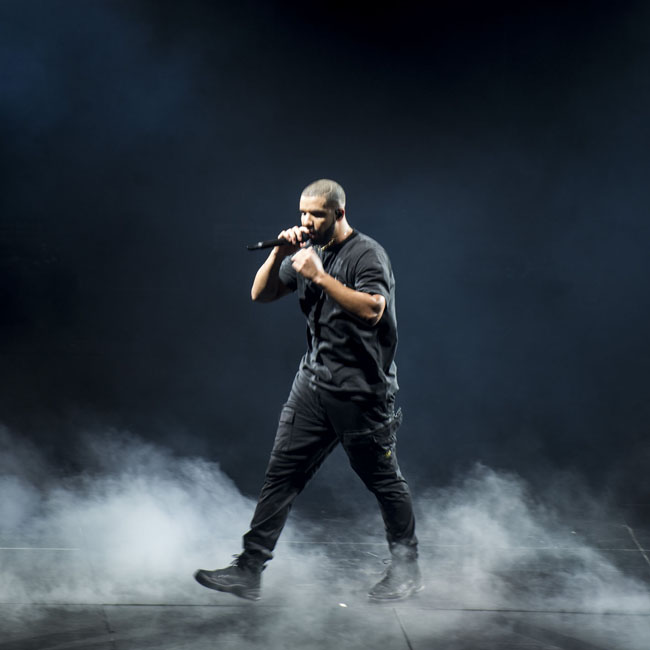 The hip-hop icon's Lil Durk-featuring hit 'Laugh Now Cry Later' has become his 21st song to top the Billboard Hot R&B/Hip-Hop Songs chart in the US.

This means he's broken the record he previously shared with the late Queen of Soul and the 'Superstition' hitmaker.

'Laugh Now Cry Later' is featured on Drake's upcoming album, 'Certified Lover Boy', which he recently revealed is set to for release in January.

The 'God's Plan' hitmaker hasn't released an album since 2018's 'Scorpion', but back in December he teased he was "finishing up" his record.

While performing as a special guest to DaBaby at his home city's REBEL nightclub, he congratulated the 'Suge' hitmaker on his success, and gave fans an update on the progress of his long-awaited LP.

He said: "Look, we don't say this to each other enough as rappers, but I wanted to say congratulations.

After embracing the hip-hop star, the 'In My Feelings' hitmaker told the crowd: "I love you with all my heart.

'Certified Lover Boy' will be Drake's sixth studio album, following the likes of his debut 'Thank Me Later', which dropped in 2010, and 2016's 'Views'.