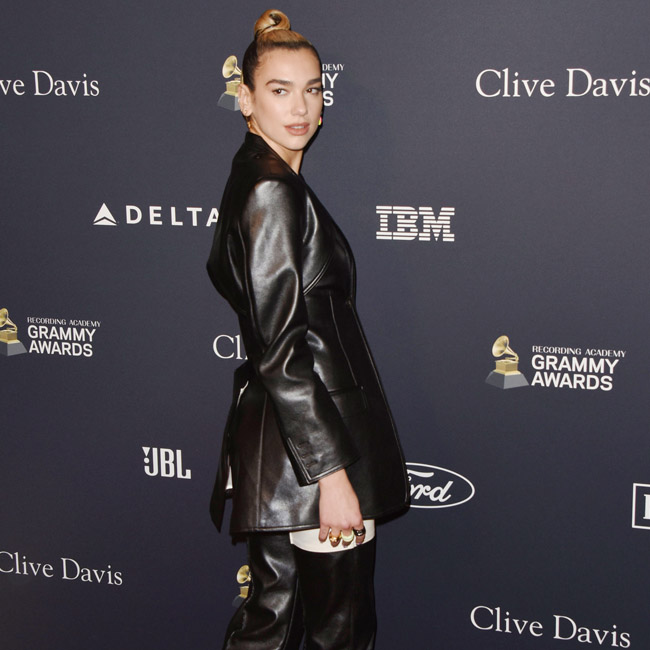 Dua Lipa has announced FKA Twigs as a guest star for her upcoming livestream event.

The 25-year-old singer will be joined by the 'Sad Day' hitmaker on November 27 as she delivers her special 'Studio 2054' show.

Sharing a snap of them together on Instagram, she wrote: "So excited to announce that @fkatwigs will be joining us for STUDIO 2054 a very special performance!!!

Dua has promised a "brand new multi-dimensional live experience" for the upcoming concert, which is set to stream from a warehouse.

Last month, the 'Hallucinate' star teased that she has "some fun things" on the way for fans after she was forced to postpone her European tour until next autumn, due to COVID-19.

In a series of tweets, Dua wrote: "It’s with a heavy heart I will be postponing my upcoming European tour to September and October 2021.

"We have continued to monitor this unprecedented and changing situation, and it has become clear that it is not possible to go ahead with the tour in January and February...

"Please hold onto your tickets as they remain valid for the rescheduled dates.

"I miss being on tour the most especially during this time and I can’t wait to be reuniting with you all and celebrating soon!! ...

"In the meantime I promise I have some fun things coming up that will hopefully hold you through. Stay safe and look after yourselves. X Dua (sic)”