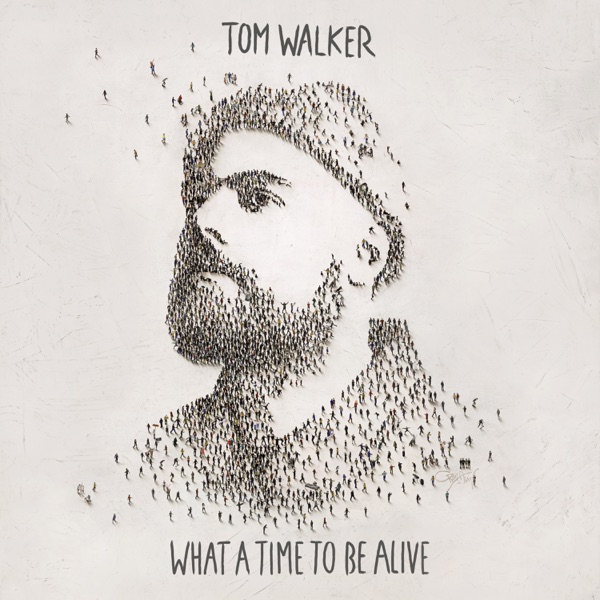 'F9', the ninth movie in the 'Fast & Furious' franchise, has set a new coronavirus pandemic-era box office record after taking in $70 million in the US over the film's first weekend. 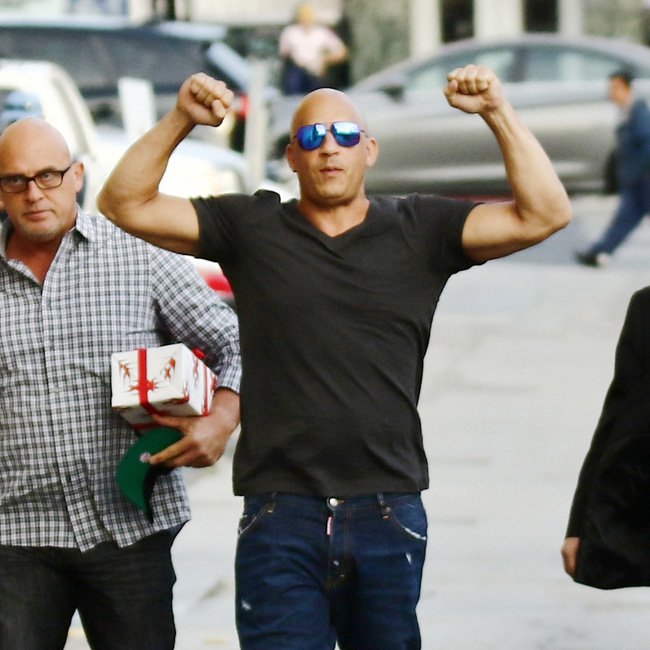 'F9' has broken a coronavirus pandemic-era box office record after taking in $70 million in the US over the film's first weekend.

The ninth movie in the 'Fast & Furious' franchise has raced ahead in becoming the most successful opening weekend movie since the COVID-19 global health crisis began.

According to The Hollywood Reporter, the motion picture - which features Vin Diesel as Dominic Toretto - also surpassed $400 million globally over the weekend, as cinemas are opening up across the world.

'F9' zoomed in front of 'A Quiet Place Part II' - which stars Cillian Murphy, Emily Blunt, and John Krasinski - which previously held the pandemic-era record after earning $57.1 million in the film's opening weekend.

Vin Diesel recently confirmed the franchise will cross the finish line in 2024 following the 10th and 11th movies.

He said: "Every story deserves its own ending.

"I know people are going to feel like it doesn’t have to end, but I think all good things should.

"There are reasons for a finale. I think this franchise has deserved it."

Director Justin Lin, who will helm the final two movies, added: "We got together and Vin says, 'I think we should think about closing up the saga now.'

"Nine ['F9'] is kind of the first film of the final chapter.

"We’re kind of reconfiguring everything, so that the next two movies should wrap up this amazing journey for these characters."