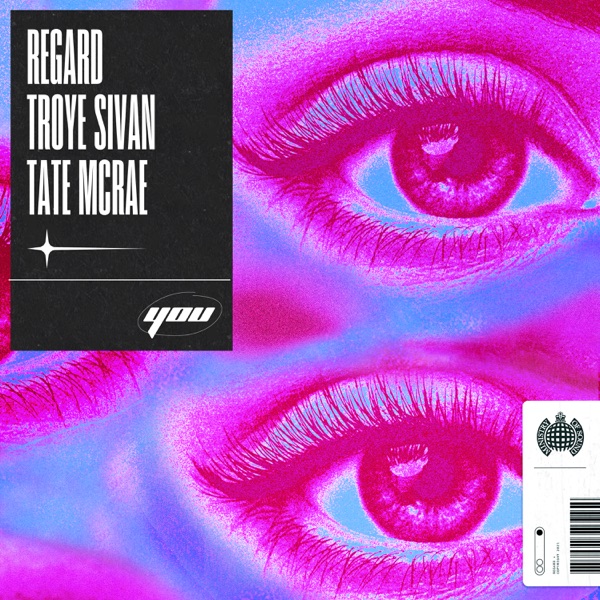 Regard and Troye Sivan and Tate Mcrae

I'm A Celebrity... Get Me Out of Here! lineup confirmed

The full ‘I’m A Celebrity… Get Me Out of Here!’ lineup has been confirmed, including Sir Mo Farah, Vernon Kay, and Shane Richie. 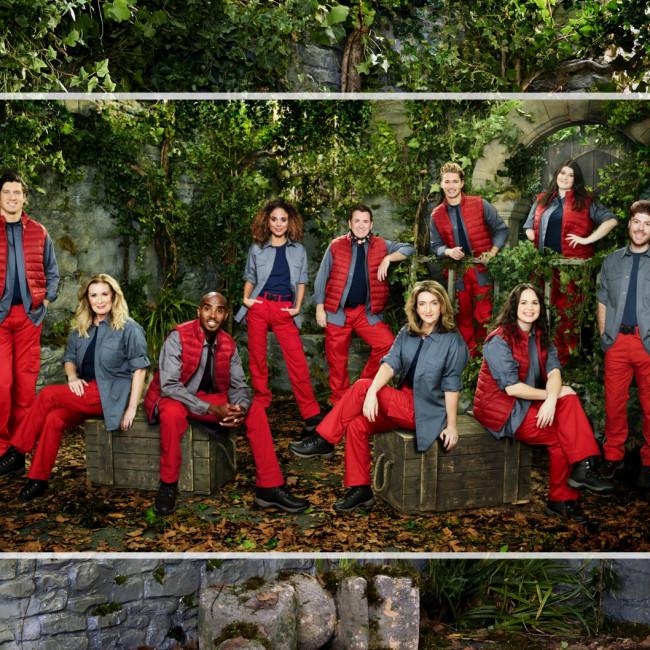 The full ‘I’m A Celebrity… Get Me Out of Here!’ lineup has been confirmed.

The new series of the ITV reality show will begin later this month, and bosses have now confirmed the list of 10 stars set to head to the historic Gwrych Castle, in Abergele in North Wales, for the first time in the show’s history.

‘I’m A Celebrity’ - which is hosted by Ant and Dec - will take place in Wales this year because of the coronavirus pandemic, as travel restrictions and concerns over health and safety measures made the usual trip to the Australian jungle impossible.

As a result, the winner of this year’s series will see one star crowned King or Queen of the Castle, rather than the jungle.

And Giovanna - who is the wife of McFly star Tom Fletcher - has said it would be an “absolute joy” to win the coveted one-off title.

She said in a press release: “Being Queen would be an absolute joy. But I haven’t thought that far ahead. Just doing the show is incredible because I am such a massive fan.”

Vernon also said he hasn’t thought about winning the show just yet, because he just wants to focus on embracing all the elements of the series.

He added: “I have not thought about winning. I just want to embrace it for what it is. We are going to be doing challenges that Go Ape would dream of! And the one trial I hope rolls over from Australia is that big water slide at the end. I love that!”