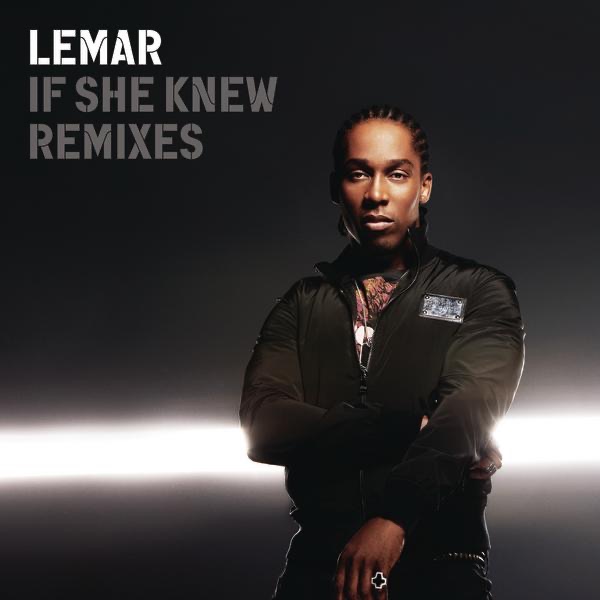 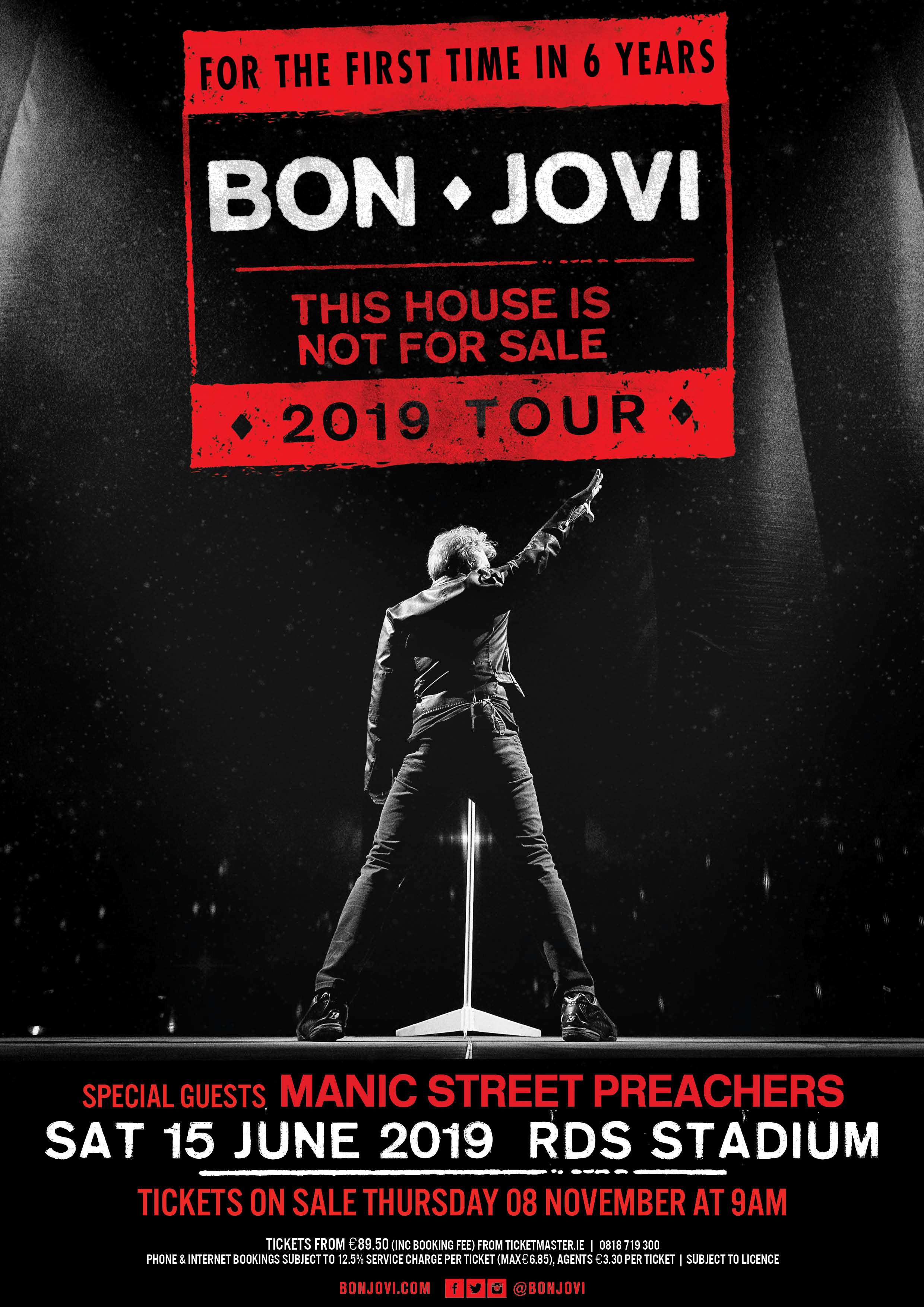 After thousands of sold out shows, one of the planet’s biggest rock bands, Bon Jovi have announced their return to Ireland, continuing a triumphant world tour that has visited the USA, Canada, Brazil, Argentina and Chile and will hit Japan and Australia later in 2018.

A huge year of 80 shows and counting has also seen them inducted into the Rock And Roll Hall Of Fame. Their This House Is Not For Sale European Tour is set to be another blockbuster.

Something of a spiritual home for the band in Ireland, they sold out two consecutive nights at the R.D.S. in June 2011 and played there 3 times before that.

This will be their first Irish show since 2013 when the band played at Slane Castle.

Tickets for the concert will go on sale on Thursday 8th November at 9.00am.

The band has evolved since their last global trip, 2013’s Because We Can Tour, and features Bon Jovi originals David Bryan and Tico Torres alongside Jon, plus longtime bassist Hugh McDonald, co-producer and co-songwriter John Shanks, multi-instrumentalist Everett Bradley, and lead guitarist Phil X, who joined the band on that 2013 tour.

“We’ve become a new, rejuvenated Bon Jovi,” says Jon, “A refreshed line up that kills every night.  We sound better than ever and we’re enjoying every minute.  We are out there as a band, feeding off each other and the fans, having the time of our lives all over again."

This tour places the spotlight firmly on the music and the songs, the body of work that has propelled Bon Jovi to over 130 million record sales.  The band is ready with a choice of around 95 songs that they can change up every night, but have also been playing their all time classics like “You Give Love A Bad Name”, “It’s My Life”, “Wanted Dead Or Alive”, “Bad Medicine”, “Who Says You Can’t Go Home”, “Keep the Faith”, “Always”, “Have A Nice Day” and of course, “Livin’ On A Prayer."