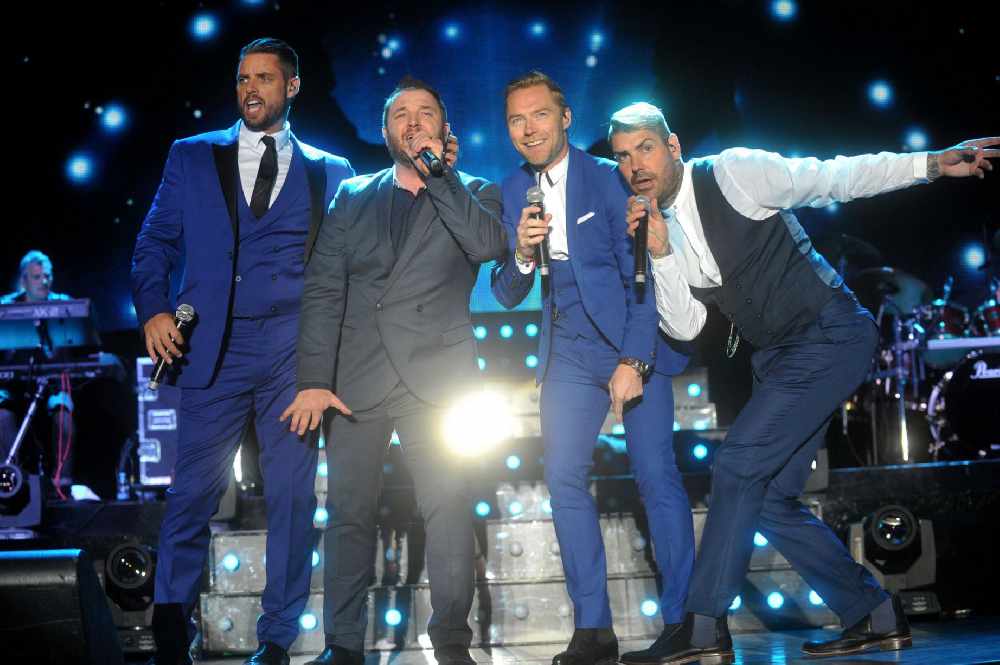 Irish boy band Boyzone have confirmed they are hitting the road and will tour this summer. Ronan Keating, Shane Lynch, Keith Duffy and Mikey Graham will reunite and perform a number of exclusive gigs across the UK.

The announcement was made on social media this morning, telling fans '2018 will see Boyzone celebrate their 25th anniversary! But next year still seems a long way off so in case you can't wait, the Boyz are hitting the road for some exclusive UK shows later this summer. '

The summer gigs are set to give fans a flavour of what is to come in 2018 from the popular Irish pop group.

Fans will have to wait patiently as dates and venues have yet to be announced.

Excited to announce !!!!!!!!#Repost @boyzoneofficial ・・・ 2018 will see Boyzone celebrate their 25th anniversary! That's something that Ronan, Keith, Mikey & Shane are incredibly proud of. Plans are being hatched for new music and lots of touring throughout the year. But next year still seems a long way off so in case you can't wait, the Boyz are hitting the road for some exclusive UK shows later this summer. Dates and ticketing details will be announced here soon... #boyzone2017

Boyzone formed in 1993 and within one year, they gained huge fame across the UK and Ireland. Their top hits included, No Matter What, Baby Can I Hold You Tonight and Love Me For A Reason which reached number one in the charts.