They topped their group on the Saturday, drawing their first two games and winning their third. On Easter Sunday, they won the quarter and semi-final ties.

In the final they played the hosts, Almere and the game finished 1-1 after extra time. Unfortunately, they lost in sudden death penalties but did themselves and everyone proud. 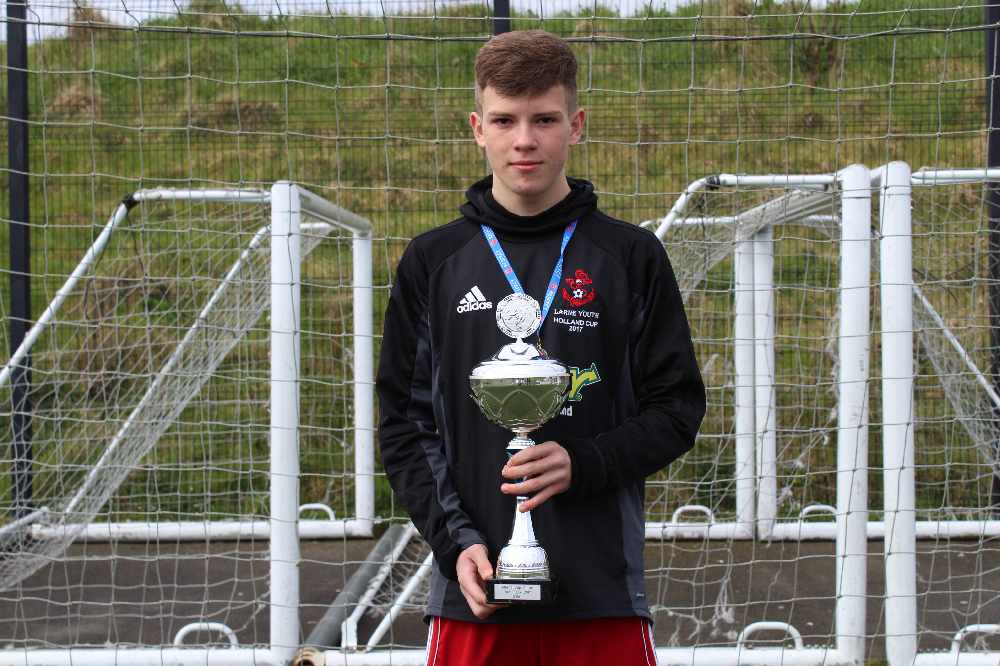