Rhythm Of My Heart 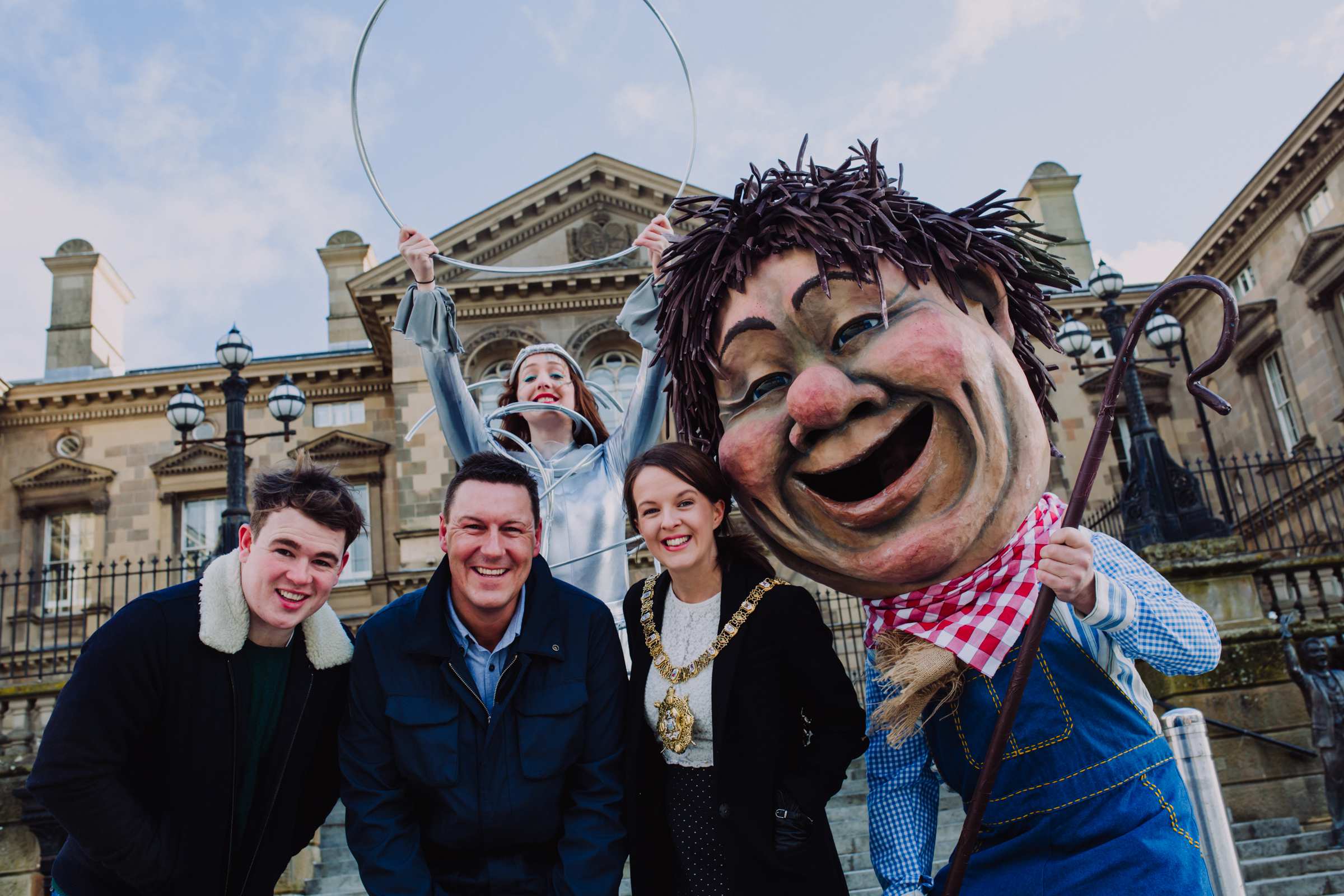 Belfast’s St Patrick’s Day celebrations are primed to be high energy this year - and you’re invited to come and join the party!

From11:30am on Saturday, 17 March, the streets will be awash with colour. A vibrant parade themed ‘Global Belfast’ will leave from Royal Avenue, travelling along a new route through Castle Junction and along Donegall Place, before snaking its way around Belfast City Hall, and then returning along the same route to finish on Royal Avenue.

The parade will be followed by a free concert at Custom House Square, headlined by former JLS member Aston Merrygold, kicks off at 1:30pm and will run until 4pm.

“The theme for my year in office is ‘Global Belfast’ and the wonderful Beat Carnival have worked so hard with their many community partners to create an incredible parade which illustrates that theme, as well as the diversity of the city we love, and our people. Make sure you don’t miss it!” 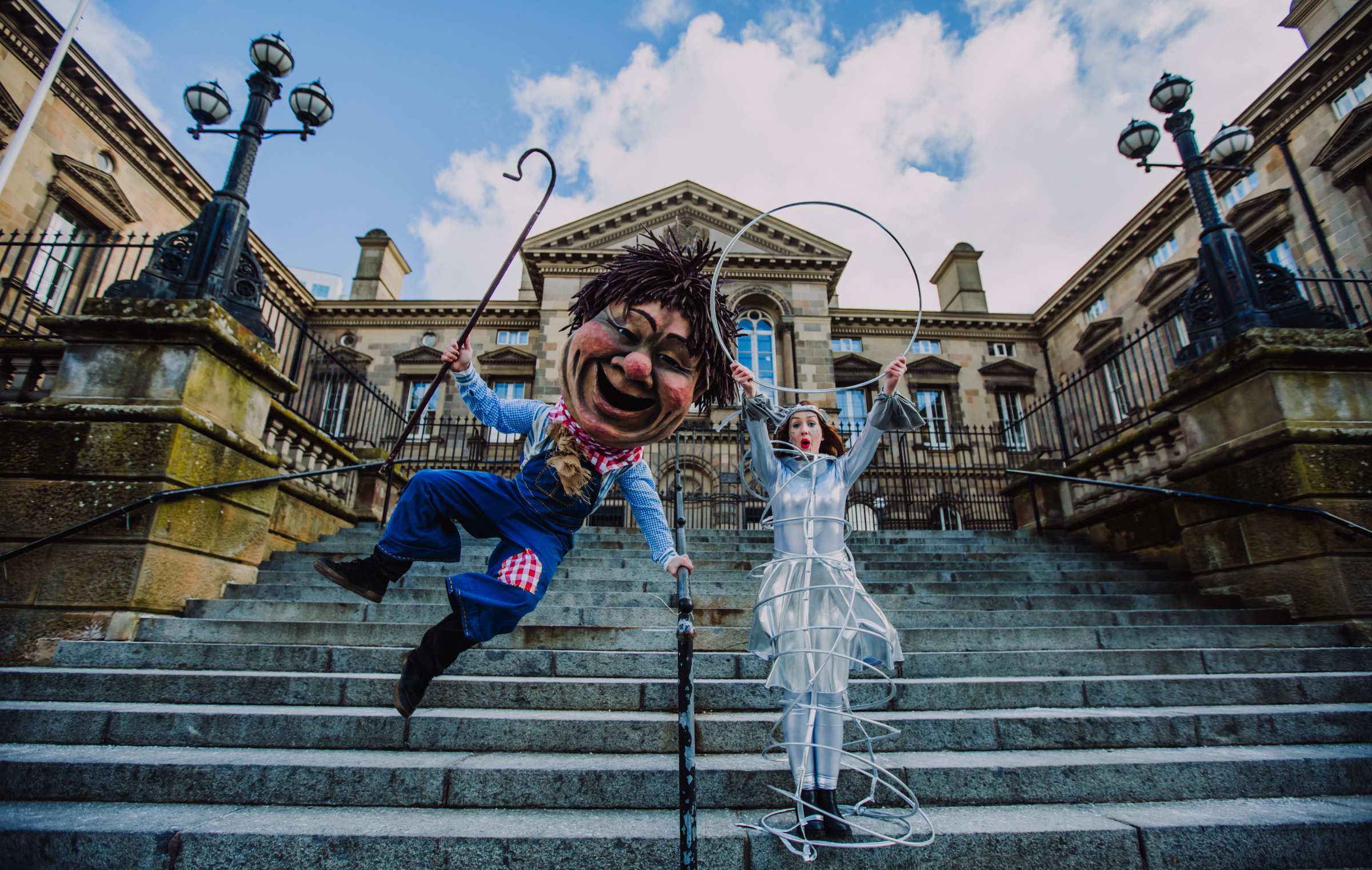 Robert Walshe, Managing Director and Head of Programming at Q Radio said: “Q Radio is delighted to be the official media partner of this year’s St Patrick’s Day celebrations. Dedicated to broadcasting local content for local people, as well as being the first for news, sport and weather across Northern Ireland, it’s natural that we support one of Northern Ireland’s largest outdoor events. We look forward to what promises to be a spectacular celebration of culture and community on 17 March.”

Alongside Aston,award winning modern Irish dancing group Slide Step will wow the crowds with their powerful, cutting edge contemporary movement and a whole new take on the art form. Whilst Belfast based Irish Festival Dancing School, Tír Na n-Óg, who recently won the NI senior team title for the fifth year running, will deliver a heart-stopping performance. Urban artists, Tanaka, winner of the PanArts Young Singer Songwriter Competition 2016 and JORD will inject a range of colourful influences ranging from R&B and AfroBeat to Pop and Folk to the concert.

There’ll also be Global Belfast and St Patrick’s Day themed arts and crafts, a range of walkabout, street theatre acts and face painters to keep even the youngest revellers entertained. Hot food, soft drinks, sweet treats and more will be on sale from a range of traders.

Entry to the concert is on a first come first served basis. Alcohol is strictly forbidden and other terms and conditions apply. For more information, visit here. 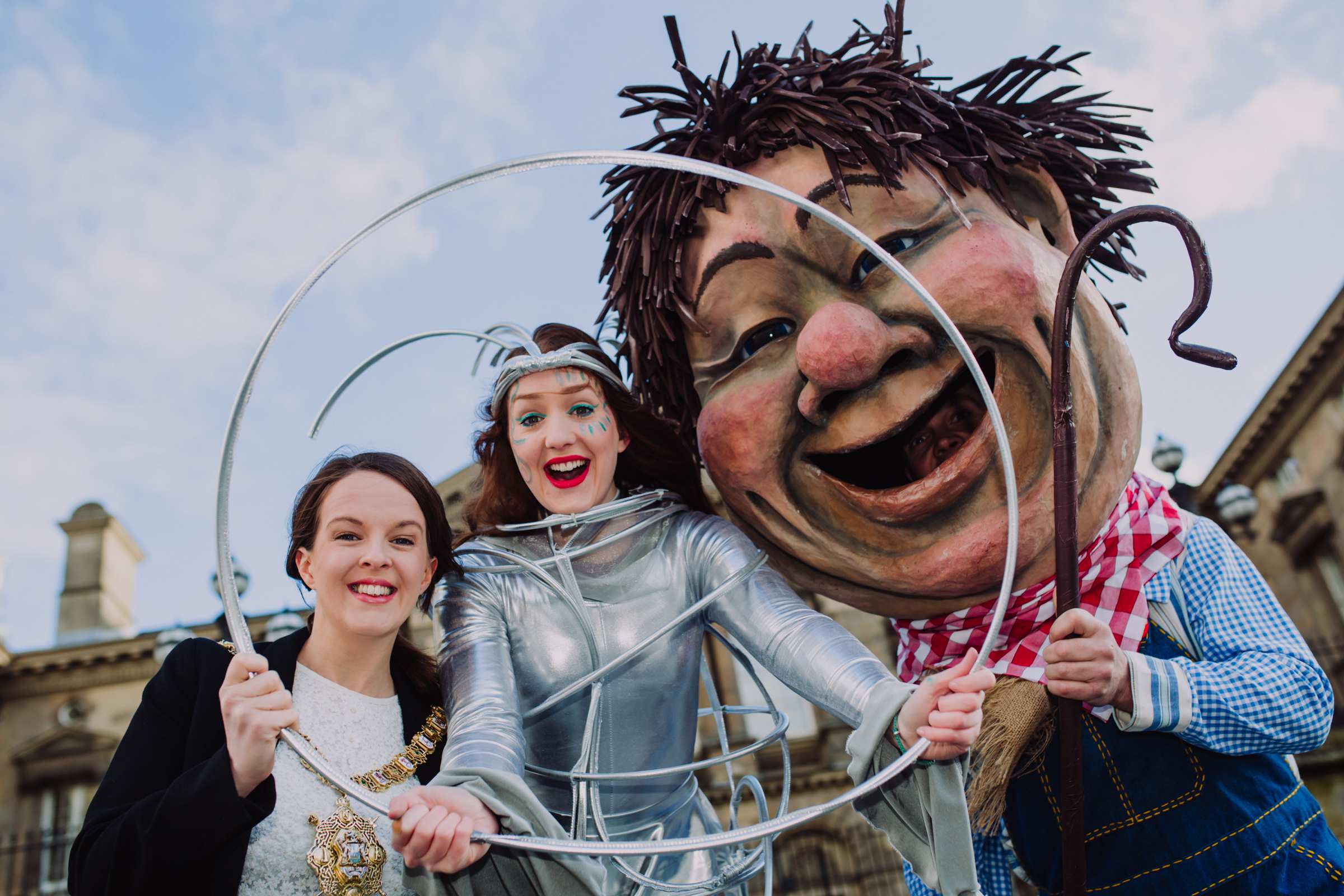