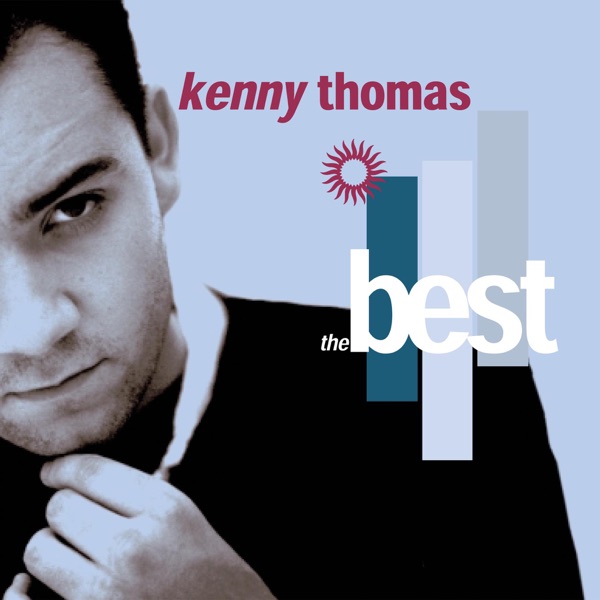 Thinking About Your Love 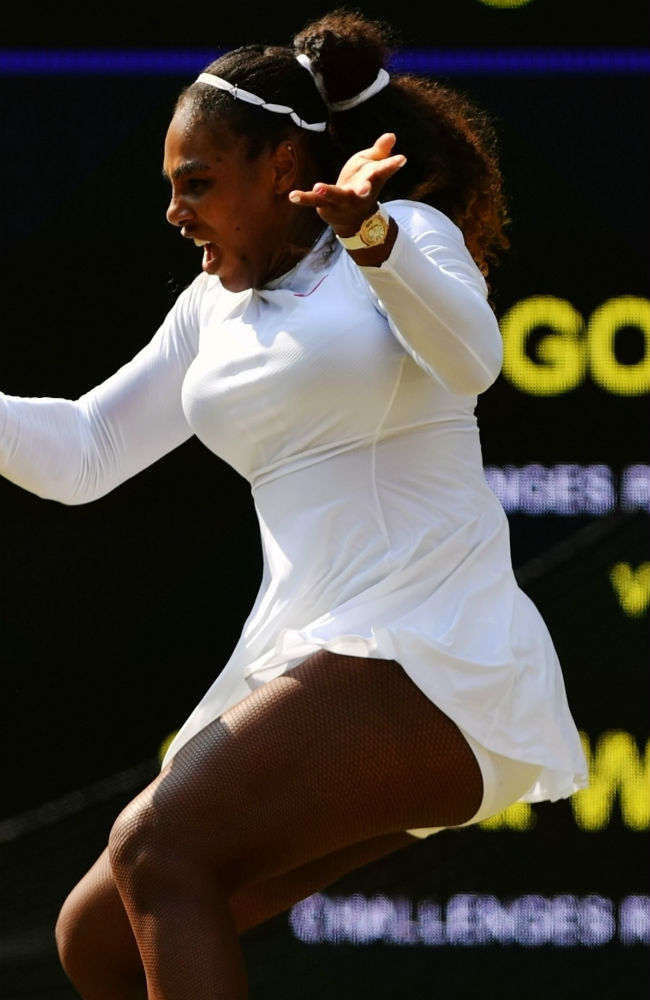 Serena Williams has confessed she was devastated to miss her daughter Alexis' first steps because she was competing at the Wimbledon tennis tournament in London.

Serena Williams missed her daughter's first steps because she was at Wimbledon.

The American court legend has 15-month-old Alexis Olympia Ohanian Jr. with her husband Alexis Ohanian and she has opened up about the sacrifices she has had to make as a mother to continue her tennis career.

When Alexis walked for the first time, Serena was in London practising for her next match at the tournament and she took to social media to share her disappointment at missing the landmark moment but she felt better about her absence when numerous parents messaged her to say that their careers had also cost them precious moments with their kids.

Speaking to Ashley Graham on her Pretty Big Deal podcast, Serena said: "The best one [response] was when I was at Wimbledon and I missed her walking and taking her first steps. That was really hard for me because I was at practice I didn't even have a match that day I was just at practice and you know she took her steps and I was so disappointed. Then everyone was like, 'Oh yeah, that happened to me too,' like literally there were so many comments I had so much engagement on that particular post. It was so many comments and so many people were like, 'Yeah me too, I was at work, I was in the bathroom.' And I was like, 'Oh, OK, so it's only in the movies where the mom is there and the dad is there too and they're perfect and the baby takes the best steps.'

"So I get it now we're not living in a movie, and so that was really good feedback and it wasn't just moms it was dads too and I really liked that."

Serena - whose older sister Venus Williams is also one of the greats of women's tennis - enjoys sharing her parenthood experiences on social media because she feels reassured when other mothers talk about their lives with their kids.

She said: "I love when I hashtagthismomma because I feel like I can get this incredible group of people and women that give me feedback. It's like my community of help. If I don't know what to do I get so much good advice."